France, you did it! You’ve come through and all but virtually guaranteed my eating nothing but fast food for the remainder of my time here. I’m a disappointment to all who know me, but it’s okay because limited edition. McDo France has released three new sandwiches to celebrate me, I assume. Too bad they’re terrible, but we’ll get to that. McDo’s Le Casse Croute menu features a sandwich and a medium drink for 4,50 Euro, or $66,000 USD as far as I’m now concerned. The sandwiches, the Oriental, Asian-flavored burger patty with the onerously named Oriental sauce, the Poulet-Poivre, or chicken with pepper sauce, and the Mixte, with ham and Emmental cheese, are all atop a McBaguette (my love, I have been waiting for so long to type such sweet words) and adorned with potato patties. 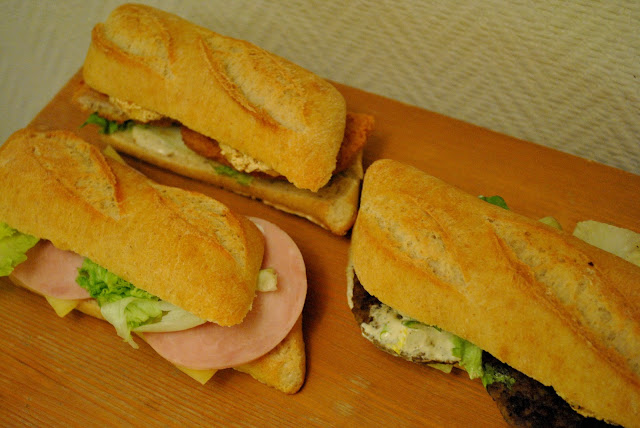 I bought all three sandwiches. Interestingly enough, despite refusing the drink, the server insisted upon it, even though the emotional line between carrying three sandwiches to your apartment for “research” is suddenly crossed when you bring three overflowing things of soda upstairs, too. Now I have three miniature bottles of water forming an impenetrable barrier between the sandwiches and me, which is good, because they kind of suck. 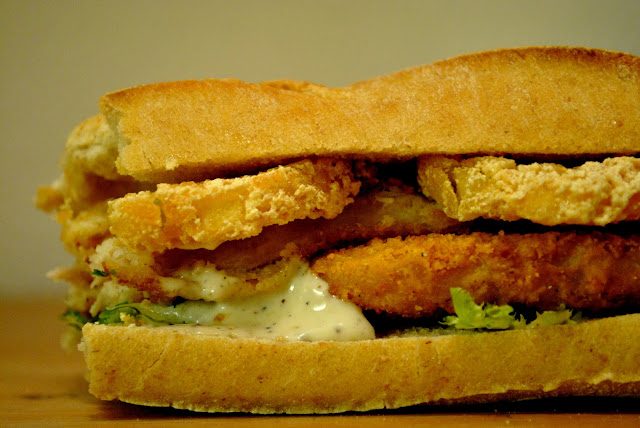 Let’s deconstruct this Derrida-style, old-school, call me MacDaddy because I’m into making postmodern phallocentric references rich in cultural capital in order to maximize the time you spend on this site. Zing, am I right? Anyway, the sandwiches themselves happen to be chiasmus-angia combos. Meat, bread, potato, and sauce, though the quality is wildly different between the three. The Poulet-Poivre was my favorite, and the only sandwich I finished in its entirety. I will gladly state that for the cardiologist’s record, too. It was really just a sliced chicken patty, but it had the most fillings and the best balance of flavor, with the pepper sauce providing a zesty lubrication to the whole shebang. Vastly improved with a few shakes of hot sauce. My only complaint was that I wasn’t crazy about the fried-on-fried element of the potatoes and the chicken. It was a little too much. 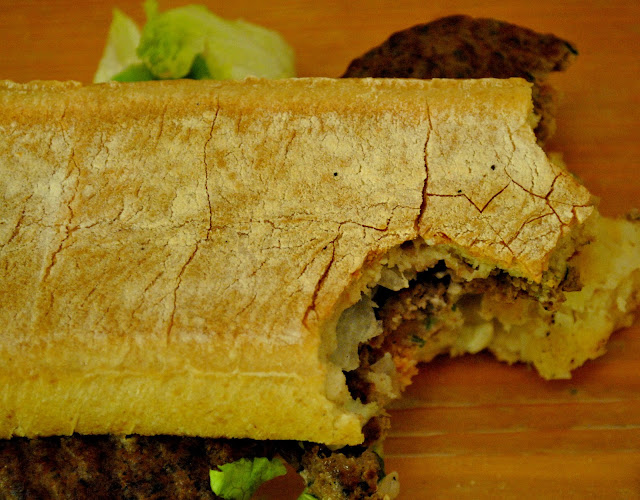 The baguettes themselves, at least for 1er arrondissement standards, are not half bad. You wouldn’t confuse them for actual bread, but they mimic the sensation of bread fairly well, with a sweet, malty flavor and very crisp crust. The inside is soft and spongy, and surprisingly moist. They are also, in true McDo standards, enormous. The sandwiches require a momentary and snake-like unhinging of the jaw to fully enjoy. 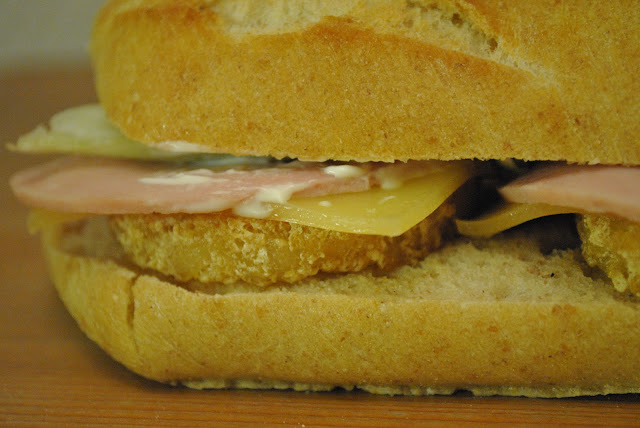 And that was where things started to go downhill. I tried the Mixte next, because I was curious about how the combination of hot potato patties and cold cuts would be. It seemed like something I’d have made at home. Indeed, the cool and hot element was nice- the cheese was underneath the ham and on top of the patties, so it melted slightly, and would have been the dominant flavor in the sandwich, had McDo not tried to make it more exciting. The real Britta of the group was the fromage blanc, or white cheese sauce. It was more like white cheese mayonnaise, and it sucked. It took a clever idea and turned it into a stoner’s nightmare, where everything tastes like nacho cheese sauce and resembles your stepmom’s house. 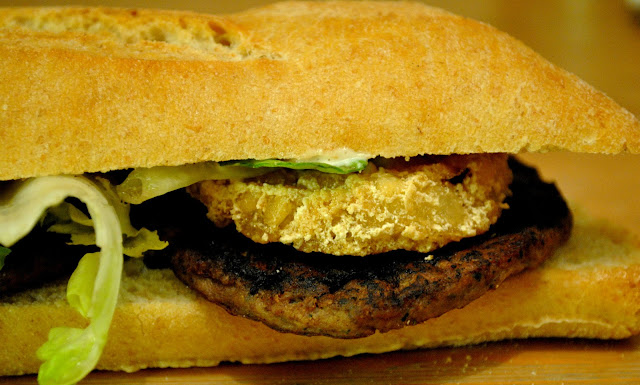 The Oriental was up next, and if I’d thought the Mixte had won points for sucking and having the cruelest of all flavors, I was wrong. This took the cake. In its defense, it was certainly Asiatic in flavor, the problem being that the interpretation of Asiatic was apparently sourced from that one strip mall Chinese restaurant in the middle of Milwaukee with kind of okay lo mein and a shitton of soy sauce. The patties had to have been soaked in soy sauce, as they were inedibly salty and had a strange, powdery glaze on them. The sauce was nearly inedible- it was sour and creamy with a melange of spices, two of which were definitely caraway and garam masala. Completely disgusting. 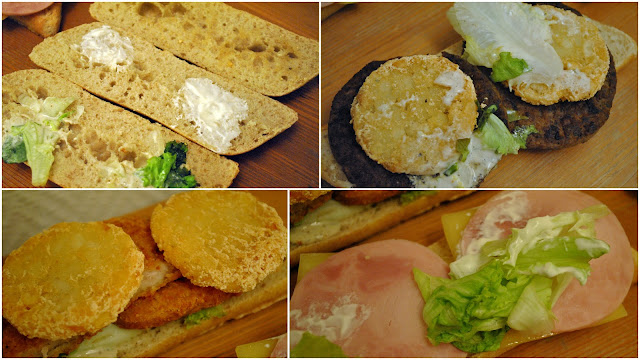 So, these were a gamble, and a fairly disappointing one. The one consistently positive aspect about these is that they’re a great value- they are not snack-sized sandwiches and would definitely be a substantial lunch, considering that the potato patties also omit the need to get fries, although for your 5 Euro you could just as easily get a kebab with frites. Unfortunately, the flavors are way off the mark and are probably a bit too experimental for the French fast food palate. 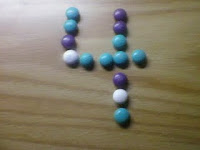