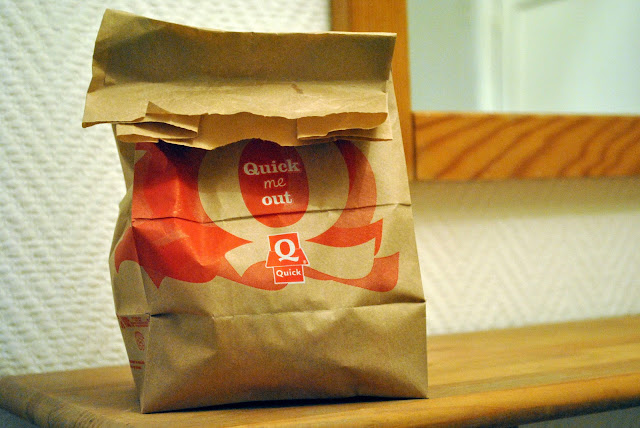 I don’t know where to start, really. So much has happened and has seemed so normal to me that when I step back and look at it from an outsider’s perspective, it just looks absurd. I leave Paris in less than 48 hours, and I’d be lying to you if I said I wasn’t a little strained, a little stressed. I’ve lost a bit of my nerve since I’ve been here, so to speak. My desires have changed and I’m struggling with one foot in the Metro door trying to determine what will transfer when I cross the ocean. I guess that’s why my posting has been erratic. The clock is ticking and I’m sitting on my suitcases realizing that there’s a world out there that I didn’t even know I wanted until I flew out and saw it for myself. 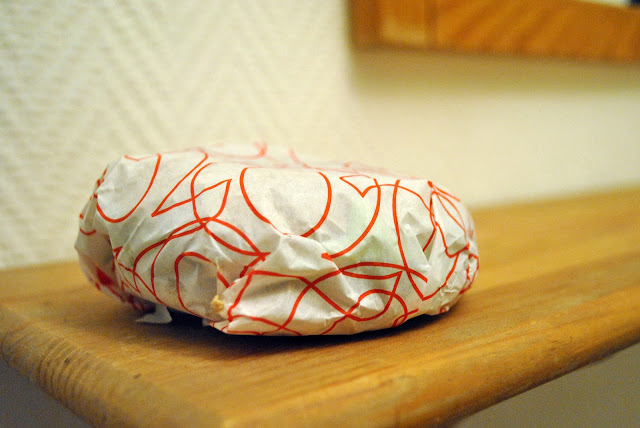 I get that this is a thing, that this is hardly an original impulse. Students do it, they are enriched, they come back with stupid assumed accents and a newfound sense of entitlement smugly wagged in the faces of their uncultured peers, they immortalize it in Instagrammed photos and Skype and eventually, there comes a day when they move on to bigger and better things and eventually allow the smoke of Paris to fade from their minds, forget the sound of crowds in London as the days pass and pass. 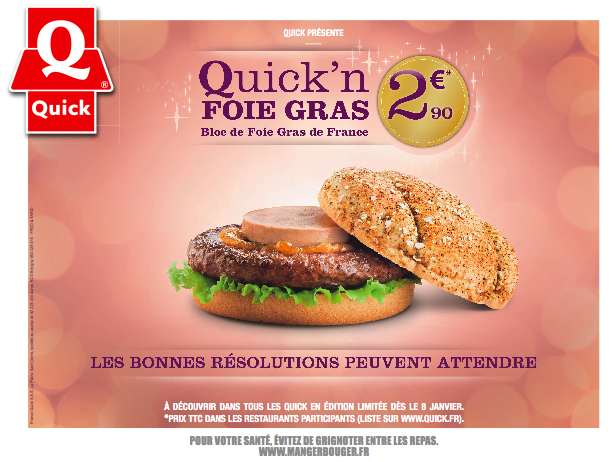 So here I am, on my second-to-last night, and I’m trying to grasp something, shock my body and brain into feeling and reacting by staying outside a little longer. I needed a project, so I schlepped to six Quick restaurants looking for this damned foie gras burger. I don’t know, it was my last hurrah, my last attempt at branding these streets and Metro exits on my mind. Four of the restaurants didn’t have it, having stopped carrying it after a week out of disinterest, one of the restaurants had moved and was still on the Quick website, and the last one didn’t have it when I went that afternoon and had it that night. I was discouraged but I couldn’t stop moving and as asinine as the goal felt, it was just good to have one. 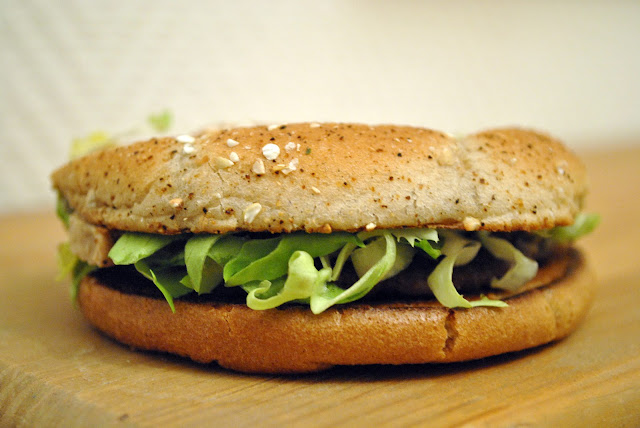 This burger, for lack of a more sophisticated comparison, encompasses how it’s been here. It’s got a smear of highbrow eclecticism in between its decidedly spartan base. It’s strange, it’s elusive, and it’s downright inconceivable to people who don’t know what it’s like. I can’t say that it’s perfect, but it’s damned satisfying. It comes wrapped in greasy, stained wax paper and carries a funk of decadent sleaziness. After all, it’s French, albeit the D-grade of French, foie gras on a cheap hamburger. 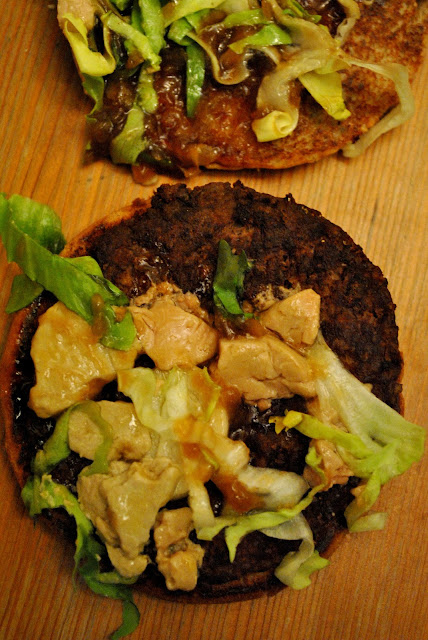 I guess the prospect of the new, the strange, the ephemeral, the transitional, still intrigues me. If this burger can satisfy that for me, $5 isn’t the worst I can lose. In any case, this met my expectations and exceeded them, in a bizarre sense. I didn’t expect it to grow on me as it had, but here we are. It’s well-balanced in flavor, the extra elements- grilled, caramelized onions, an onion, poppyseed and paprika bun, and the obvious hunk o’ chunka burnin’ lobe push past the basic lettuce and burger and add a flair of exoticism to the entire package. Nothing pushes to the center, it’s graceful and natural. It’s a lot to take in, but it’s easy to get accustomed to, kind of like Paris itself.  A befitting end to a beginning, or a beginning to an end, or maybe it’s just the middle of something I’m still working my jaw through.

I will miss small, silly things like bizarre burgers.

I will miss large, grand things, like the Seine, the Metro, the tight wind of one hundred and twenty-six old stairs to a Parisian garret and a world of possibilities out a cracked window. 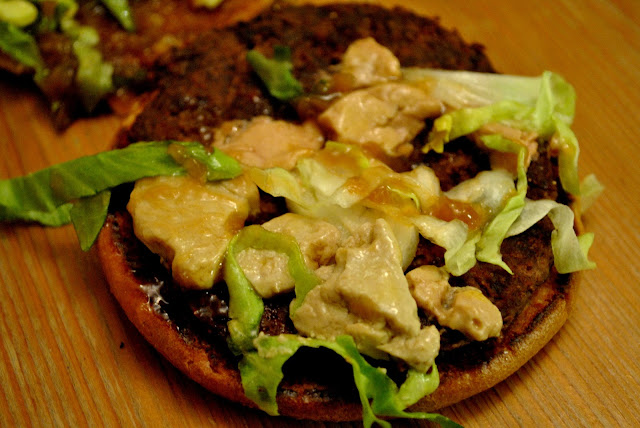 At the end of it all, though, I’m really, truly happy.

And I will be back.

I have had an exceptional stay here. I’ll see you all on the other side. 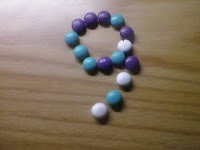