I got a lovely tin of brittle from Loves It Brittle last night and have been chomping all night long. I love peanut brittle, but until now, I’d only had the opportunity to try regular brittle and chocolate covered, so this was a great treat for me to nosh on. 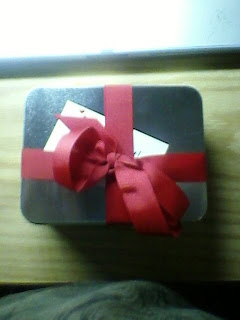 The first one I tried was the Family Favorite, which had lots of wonderful peanuts and a great brittle base. The base was delicious, and crispy. It was a thinner base, which I really liked, and it absolutely melted in my mouth. Some of the peanuts fell off the brittle in the process, which was kind of a pain, but I tipped the bag into my mouth at the end and all was well. But overall, the flavor was really great and it all went together deliciously. The sea salt comes out really well with the creaminess of the butter, and there are little air bubbles within the brittle that pop and fizzle nicely. The second brittle I tried was The Works, which was the same as the Family Favorite, but with more nuts. What I really enjoyed about this brittle was that the nuts were all chopped to a roughly uniform size, so that I didn’t have to guess what each one was and that they were each relatively equally distributed, so there wasn’t a large chunk of cashew in one section or a hunk of walnut in another. And again, the brittle base was really delicious and buttery. 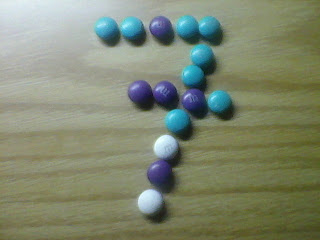 The third brittle I tried was easily the best brittle of them all, but surprised me, because I didn’t think it would be my favorite when I tried it. This was the Calypso Crunch, and although I’m not normally a big fan of coconut, I was intrigued by the idea of mango extract in the brittle base itself. And it succeeded brilliantly. The buttery cheeks of the mango coupling with the buttery base in itself went together like a good wine and cheese and with the coconut and cashews, it made for an incredibly rich candy treat. It was a really complex and subtle flavor. If I had any criticisms, it would be that it did a strange thing to my mouth where if I ate too much at once, it numbed it a little, which was definitely odd. However, this was definitely the best flavor, with great notes of toasted coconut and burnt sugar. Really excellent. 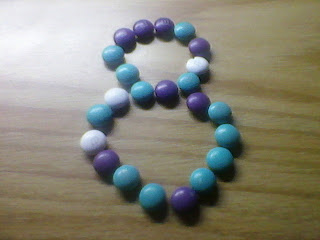 I tried the PMS brittle next, with spices and peppers mixed in. I ate some and it went down the wrong way and I coughed a little, but it was very chewy and tasted great and added a nice kick that went along well with the buttery flavor. I enjoyed the spices and didn’t think they were too overwhelming or overpowering. I also loved the Tree Hugger brittle, although the granola got stuck in my teeth at first, but soon integrated into the brittle. It made it even butterier and was a really nice textural difference. It was very crunchy and crispy! I thought the addition of almonds was a good change, too. Very different! Those two were definitely my favorites, as well. 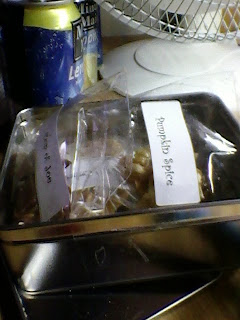 The pumpkin spice brittle was good, but it was a little too sweet for my tastes and the pumpkin seeds, when chewed, left a bitter taste in my mouth. The nutmeg was too heavy in the flavor, but the texture was like the others, and I liked that. It was very, very buttery, much like regular pumpkin pie filling and emulated the flavor well. 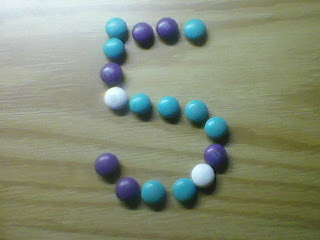 If there was any brittle that I didn’t like, it would have had to have been the Cup of Joe brittle, with cocoa powder and coffee extract. I didn’t find that the combination of nuts and coffee to be good at all, and the texture was too brittle. It shattered in my mouth and I had to let it dissolve because it was too crunchy and hard to chew up. 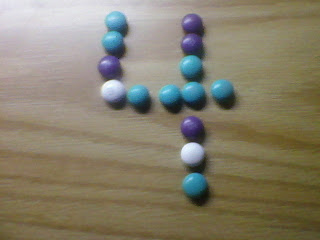 Overall, though, this brittle was tasty! Some of these flavors really took a deviation from the standards and I thought that was a neat thing to do. I loved it and thought it was really clever and creative.

6 thoughts on “Loves It Brittle”