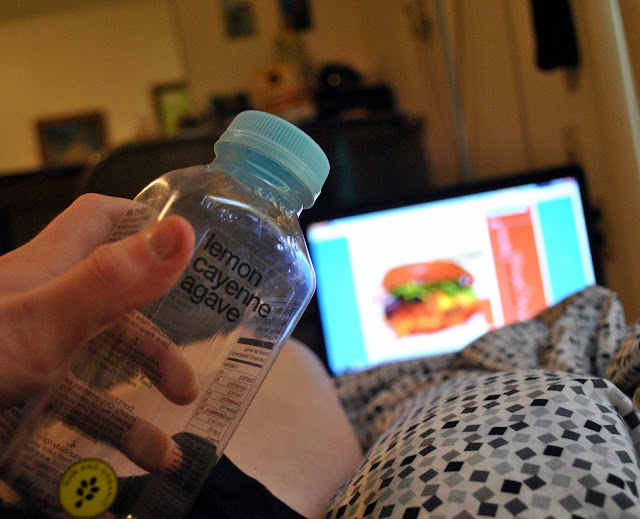 12PM: Splendid news. I was walking through Whole Foods in a semi-drugged haze and found Blueprint Cleanse! I’d been dying to try this and now, for a mere $50, I can! Apparently the cleanses allot you six bottles per day, but I could only afford five, so I guess I’m doing the midget and/or children’s version of a cleanse. Tant pis. The juices are sleek and clear and increased the value of my rented refrigerator by 6.2%.
Also, this is what a $13 bottle of nut milk looks like. I drank it with my shirt off.
Unsurprisingly, the drink that costs two hours of untaxed income is delicious, if basic, like a very filtered horchata, and I immediately cry after I finish it, because it is gone and I will likely never have it again until I am working for a living, and that saddens me to the core. 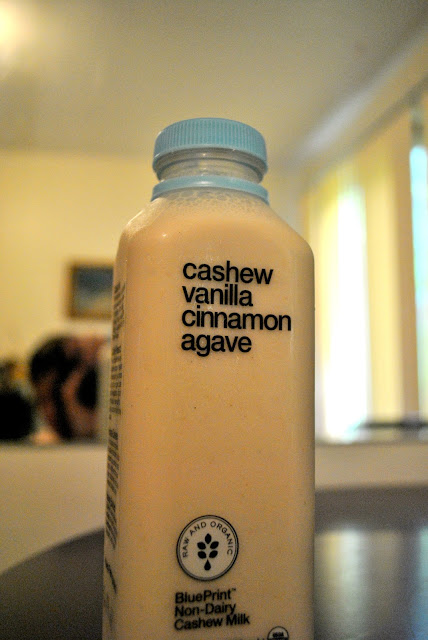 2PM: I discover that the number of calories I ingest per day, divided by the number of times I nap, added to the laps I do in the swimming pool before retiring to the sauna equals the official number of times I’m allowed to subtly mention on Facebook that I’m doing a juice cleanse. Also, I have five less friends on Facebook. To celebrate my exclusivity, I drink ‘beet, apple, carrot, lemon, ginger’ and can’t help but notice that it looks exactly like cranberry juice, which goes really well with vodka. And pancakes.
It should be noted that this is my 3PM drink instead, as shortly after ingesting the nut milk, I passed out from approximately 9-3.
4PM: I drank the ‘cayenne, lemon, agave’ at an abhorrent coffee date and didn’t once consider choking myself on it. For that, I reward myself with a pair of leather shorts and another sip of juice. It tastes like it’s laughing at me with its minimal ingredient list and trendy typeface. I laugh back and remember that I spent $7 on pepper water. Now nobody is laughing. 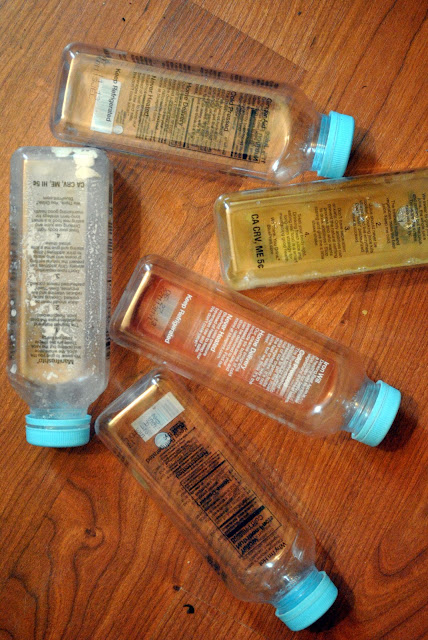 6PM: I practice my smile in the mirror with a bottle of ‘lemon, agave, lime, mint’ and decide to take my juice to the gym to show it off like a newborn. Oddly enough, the herbs and citrus give me the impression of drinking citrus water at a fitness area of a hotel, and I burn 12 more calories than I normally do before passing out pantsless to an episode of 30 Rock.
8PM: My final drink with Blueprint is ‘pineapple, apple, mint’ after purchasing approximately $281.39 worth of groceries that I can’t touch for the next 36 hours. The good thing about this one is that it tastes like a very well-made cocktail, and costs about as much, so I can pretend that I’m at a party. A party with food. 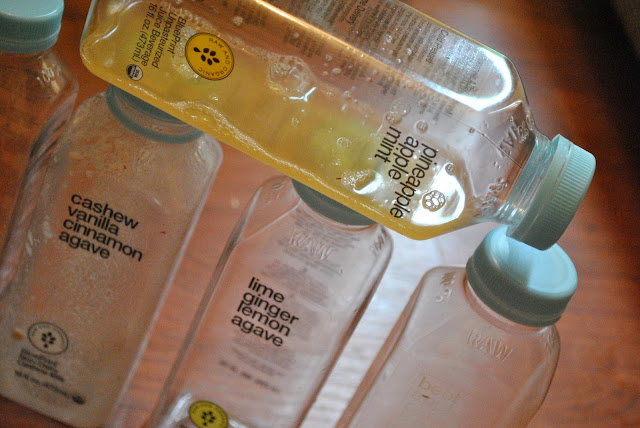 I dream that I have cheated on the juice fast and wake up in tears.