We do it all for you, readers. 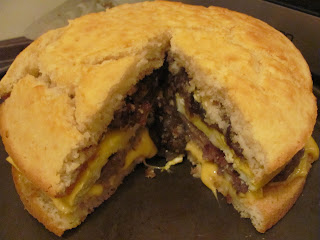 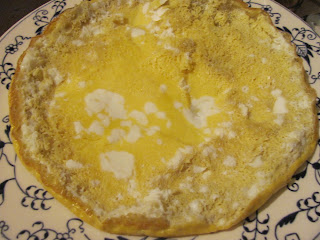 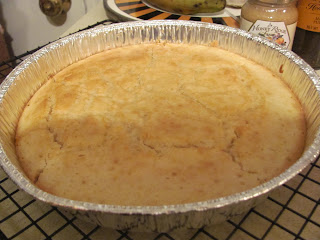 A pound of maple and brown sugar sausage. 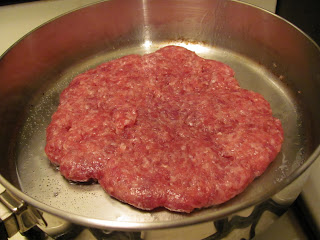 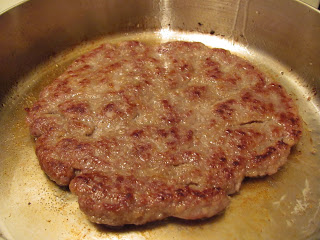 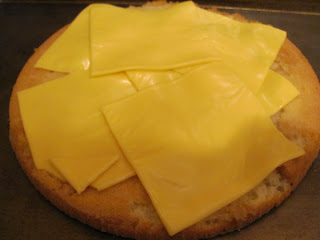 A cup of syrup.

And the saddest motherfucking hash browns you have ever seen. 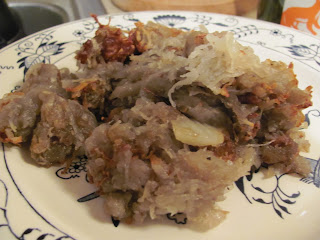 We made it last night, FF, Keepitcoming Love, and I, after watching a buttload of Epic Meal Time. While this meal isn’t so much “epic” as it is “insane” and “delicious” it does break down to a moderately sensible portion. The McGriddle is for no one man to consume, no singular being to harness. Instead, it is best served sliced like a cake. The best kind of cake. I intend on making it for my own birthday. 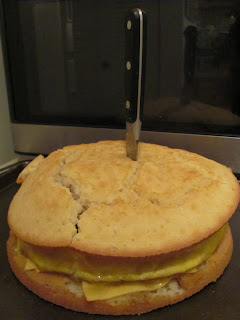 The cooking process was fairly expedited, as we opted to bake the eggs (warning: mold-esque photo awaits) and the pancakes. We had fun squeezing the innards out of the sausages and molding them into one large patty. The only FAIL part of the job was the hash browns. We decided to try the Actifry one last time, and unlike the glass sorting gentleman in our favorite PSA of the 80’s, did not do its job. The hash browns clumped worse than cat litter and had to be emergency fried. 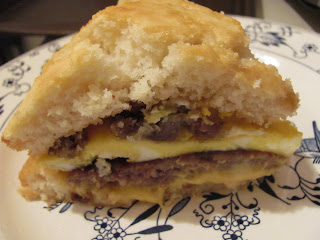 Once it was all finished, assembly was simple and we cut off slices. Man, this was the shit. Imagine a McGriddle, but better because it’s huge, in massive hunks able to be held and nommed. 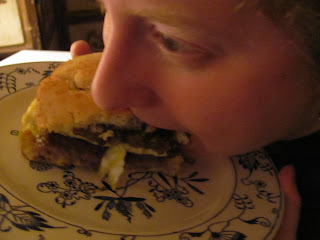 I believe this photo best sums up the overall mood of the event: “GWAAARGRGGHHHMMM.”

It was delicious. It was homemade. All it needed was a McGriddle as a garnish on top. I’ll probably make this soon, possibly tomorrow, and next time I just might make it a double. So easy and so impressive. Lookit that layer cake action! A layer cake made of breakfast! Meat and sweet breakfast! Hella leftovers, too. 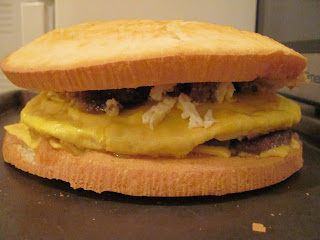 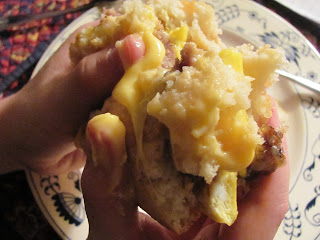 I ate it by the fistful. Just like your mom.

One thought on “One Big Ass McGriddle”