This forced socialization thing is hard. No, scratch that, it’s the worst. Hard is having to merge on a busy highway, or open a bag of Sun Chips quietly. This is DMV-levels of Millenial discomfort. With a lethal combination of a wheezy air conditioner, the worst internet connection ever, and no snacks, I’ve forced myself out of the house in my finest linen shirts and Birkenstocks to the comforting, suffocating embrace of a local coffeehouse. The internet thing is especially killing me. I can’t fully describe the sheer rage I feel toward DataJack, only that it combines the slow pain of walking on hot pavement with the rising force of anger I feel only when I read articles on Fox or see photos of other people eating pizza online, with the exception of the fact that I can no longer even read those articles or ogle those cheese drips, because photos load with a speed that makes dial-up look advanced. 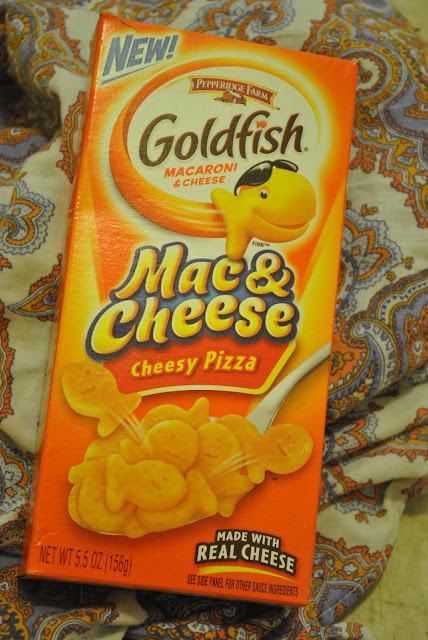 So, now I’m here. I’m backed into a tiny corner with my back against some exposed brick and what looks to be a trendy reclaimed wood installation of mountains jutting from the wall. I have traded $4 and my dignity for an iced chai and have awkwardly negotiated the usage of an outlet so my aging HP can function. If one more person asks me to share a table, I might cry and start making a barrier with my laptop bag, French-English dictionary, and sunglasses case so I don’t have to see the raging trendiness in their eyes and the ensuing realization that the grown woman next to them is still hiccuping, twenty minutes later. 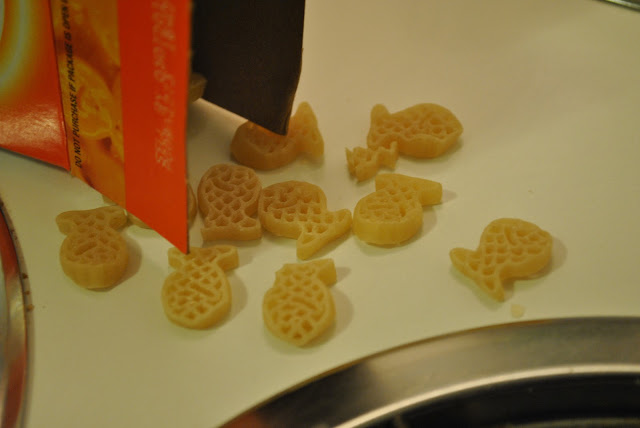 I tried to prepare myself for this in the best way that I could. Before I ventured out into public, I bought four boxes of macaroni and cheese and a package of toilet paper at Wal-Mart. As you may know, this exclusive set was nominated for a ‘Worst Combination Award’ at this year’s Retail Stars gala, and swept the category, closely tailed by ‘tampons and cat litter,’ and ‘any Eddie Murphy DVD’. Regardless, I brought home my bounty and am going to savor the ensuing reviews. Today’s antisocial special, brought to you by a dead childhood, is Goldfish Macaroni and Cheese Mac and Cheese Cheesy Pizza. 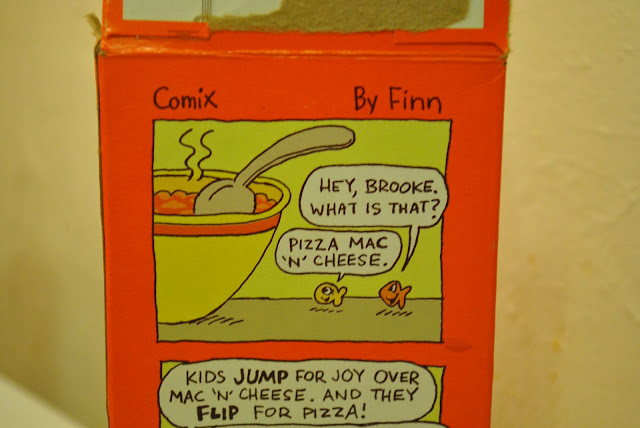 Admittedly, I was less excited about the flavor and more excited about the pasta- solid, thick, fish-shaped pieces? Sounds like orichiette for children, and I love me some tiny ears. Plus, my affinity for macaroni and cheese that tastes like snacks that taste like other snacks is still raging hard. The box title is ridiculous, the back of the box reminding me why I’m happy I don’t have an unpaid marketing internship, as it primarily details, in subtle comic form, the tragic, yet concisely gritty recounting of the murder and disembodiment of the protagonist’s peers before he, himself, is consumed. It’s like Quarantine, but for kids. 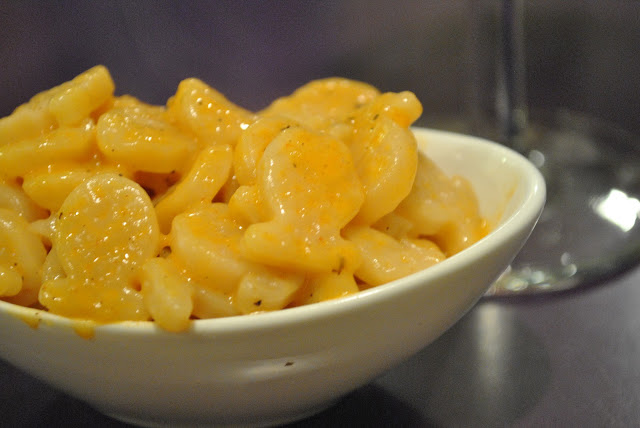 Alas, it wasn’t meant to be. I should have known when I saw the crudely-rendered pieces, shaped like rejected Pokemon pasta from the mid-2000’s, or smiling tennis rackets, destined to crumble under the relentless pressure of my spoon. Sixteen minutes to boil, coincidentally the amount of time I need to cry into my pillow, and they were done. A pugnacious herbaceousness. A faint whiff of dairy, from the last of my imported French butter, and a single, cheesy tear down my cheek. I needed no further motivation to leave the house. 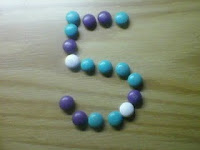