Soft serve ice cream at fast food restaurants is no astounding aberration from the Holy Grail of All Things Caloric. Restaurants like Shake Shack and Culver’s have turned it into a feat for the stomach and palate, with gourmet flavors of frozen custard and seasonal offers. And yet there’s nothing so quintessentially paired such as the classic hot fudge sundae from McDonald’s. Burger King has recently gotten into the soft serve game and sent me a gift card to try all of their new sundaes and shakes. Lacking the resources and time to write a fudge-stained suicide note, I decided to try them throughout the month and report my findings. 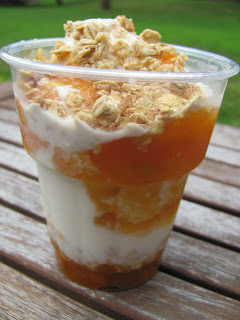 Burger King’s peach granola sundae is the last and latest of the big three to do their own spin on a seasonal sundae, following the success of the Wendy’s caramel apple Frosty and McDonald’s caramel apple sundae. Peach granola may not quite reek of fall as much as the other two, but it carries its own special place in the dwindling days before autumn really sets in. It bridges the gap between autumnal flavors and the last days of summer, a season that New England really seems to want to hang onto. 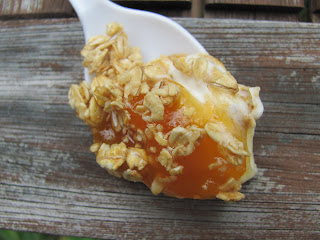 The composition of a sundae is key, as evidenced not only by the confusion in my server’s voice when I ordered this, as though I’d come from the King’s HQ and made it up on the spot to test her, and also when she made it. While I didn’t get a chance to snap a photo of her fatherly manager guiding her hands as she constructed it, trust me when I tell you it was worthy of an after school special. For $1.49, this is a neat little innovation on the part of the King. I think this is the first time BK has used peach as an ingredient, and it proves itself to be a worthy contender to more traditional sundae toppings. However, eating this is not an easy feat. If you’ve eaten frozen fruit before, whether before making a smoothie or just as a snack, you know how agonizingly cold it is to bite into one of those mushy, sweet pieces. It’s the same case in this sundae. Each bite had to be held in the mouth for no less than a chilly twenty seconds before the peaches began to thaw and the ice cream melted. The toppings retained the chill for much longer than they should have. 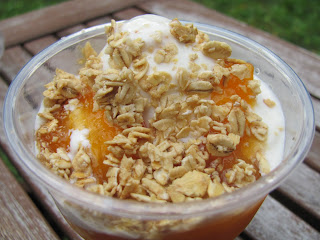 In this sense, it is worth noting that this is exactly the reason why a hot fudge sundae is so palatable. The counterbalance of hot and cold elements is comforting and adds a bit of variety and when it’s lacking in either, it ceases to be. With this, the balance was thrown off, and while the peach sauce had nice chunks of fruit and a sweet, jammy flavor, it was all ignored as I tried to diffuse the cold. Heating this up would be much tastier. The granola, applied in abundance, provided a nice crunch to the sundae, but lost its honeyed nuances in the sweetness of the ice cream and peaches. Eaten alone, it was fairly plain and bland. There never seemed to be enough granola to maintain a strong presence in each bite. 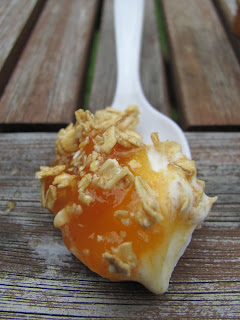 Overall, with a few slight changes to the sundae, I think this could be a strong contender for the upcoming fall season. I liked it enough to try it again, and as a die-hard chocolate lover, my endorsement for anything containing fruit is ground-breaking within itself. At the very least, it’s an innovative and different sweet treat than the standard sauce-drenched sundaes, and makes for a delicious seasonal dessert. 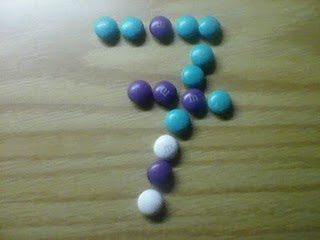