Skip to content
It’s difficult to not have all my stuff in one place. Half of it is here, half is packed and in my car, ready to go, the really important child-sized desk and broken IKEA bed frame is at my mother’s, and there is a multitude of clothing and ill-fitting jackets at various homes throughout the Atlantic Seaboard. Meanwhile, my punctuality has gotten the better of me, and I’m left scratching my head as all my shelf-stable groceries are put into boxes, wondering what I can do with two Kraft American Singles, malt liquor, half a jar of jam, and yuzu rind for dinner. 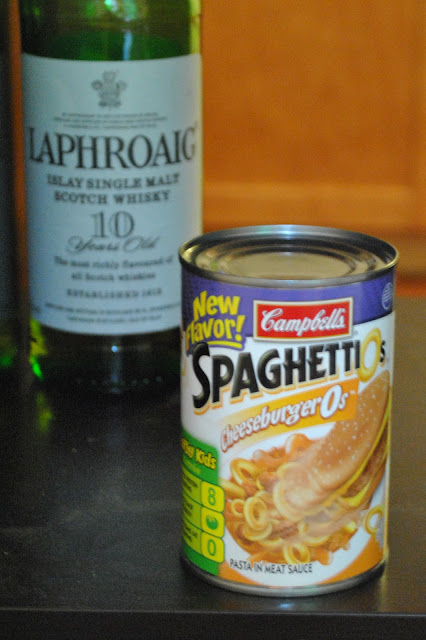 Usually, I just get a cheeseburger or grill some chicken and eat it over the next few days, but when Cheeseburger-O’s came in the mail, I was excited to have my meals further expedited. Cheeseburger flavor without the hassle of obtaining a cheeseburger.No need to venture out into the world with the hesitation of a feral kitten untouched by meaty human fingers. All I needed was a microwave, a can opener, and moxie, none of which I had at the ready. 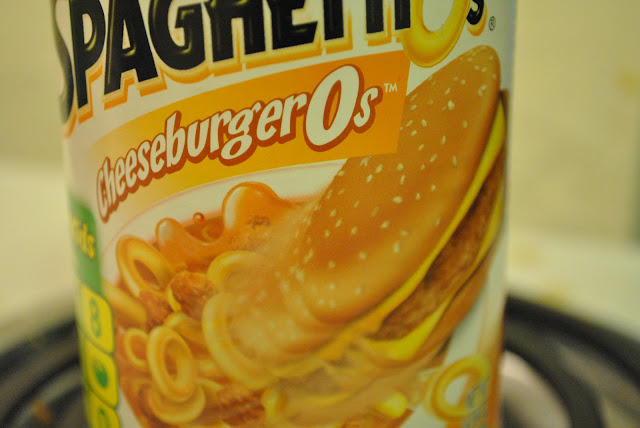 Long story short, the can sat on my shelf and taunted me for half a week until I had obtained the necessary appliances. What? I don’t eat things in cans! Noblesse obese, you guys, a girl’s gotta have some standards. I finally got around to sampling the dainties with the Bedfellow last night, in what shall henceforth be known as a ‘terrible mistake’.
Cheeseburger-O’s are the third new flavor Spaghetti-O’s has released in half a century, and considering the rate which Apple drops iPods like a teen mom, that’s an impressively austere feat. They promise 750 O’s in every can, a phrase which I resent and am considering copyrighting. I’m pretty sure my very similar promise has been around longer, anyhow, if you count five years of relentless activity as longer. Whatever, you’ll hear from my lawyers. Me, in a few years, maybe. Cheeseburger O’s have the condiments of a cheeseburger in geriatric, spoonable form- mustard, tomato sauce, cheese, pasta, and beef. It’s like the 99 cent Wylie Dufresne cheeseburger that you eat with a spoon. Except that it’s not. 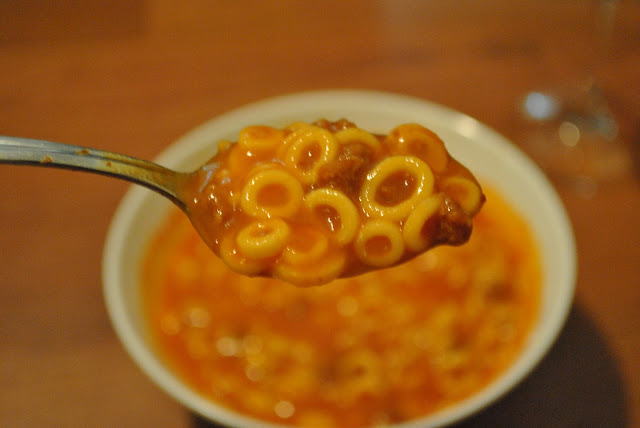 It’s not that I wouldn’t cotton to the flavor of cheeseburger-infused pasta, it’s that it failed before it was even out of the can. Nothing about this tasted like a burger or even had aspects of a burger outside of the tiny pieces of ground beef, and since Campbell’s makes Spaghetti-O’s with beef already, this is a redundant point. The sauce is watery and highly sweetened and bland, though perhaps has a tiny bit more of a taco seasoning flavor than the original version. No acidity to counteract the rich flavors or beef, and no vegetal aspects to speak of. I thought this was an interesting concept as I’ve seen many an episode of ‘Diners, Drive-Ins, and Dives’ focusing on Guy’s gaping maw and cheeseburger soup in cute diners, and from what I understand, it’s balanced with all of the flavors in a burger in soup form. That was what I expected here, and the polar opposite of what I received. We threw pickles into the soup until we got bored, and then we got real cheeseburgers instead. 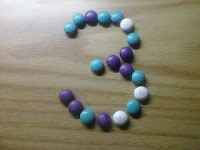 One thought on “Campbell’s SpaghettiOs Cheeseburger-Os”