Woof. I mean, like, really, woof. Emphasis on the woof part. If you came to the site for the insightful commentary on food, history, charming personal anecdotes about DH and the kids, and artful photography, get the hell out. For the next three years, I’m going to be complaining about Connecticut, law school, gluten, and home decor! 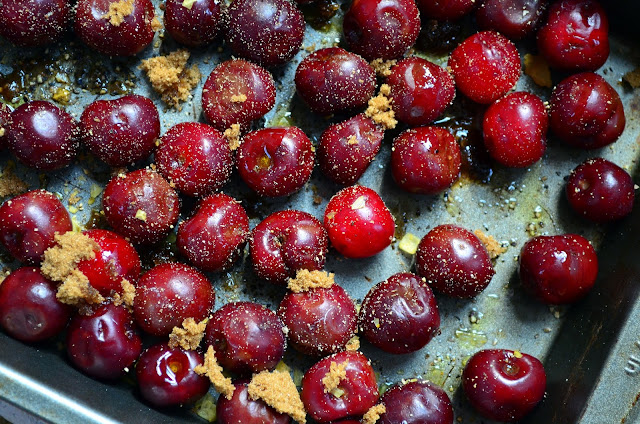 For the remaining three of you, Mom included, you’ll be pleased to know that my roving bachelor lifestyle has allowed me plenty of time to cook and study in equal amounts. It was refreshing to come back from a study session after a beast of a contracts case in anticipation of the meal I’d planned for The Bedfellow and I. I’ve finally finished my first week of law school- just 150 more of them, and I’ll officially be an attorney. Cool, right? 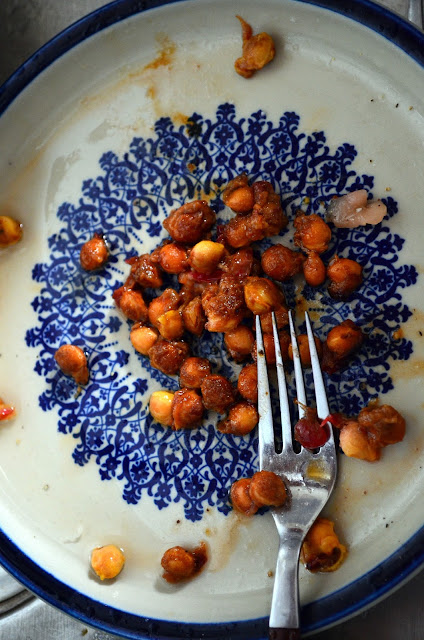 On another note, I’ve been trying to find ways to cook and interact with this new change in diet. As of this moment, I’ve cut approximately 98% of gluten out of my diet. It’s really difficult, but the change is positive and just makes me feel much better than I’ve been feeling. I’ve tried to take a centrist approach to it, in that I’m not eating gluten unless I’m presented with something so incredible, ephemeral, and perfect that the benefits outweigh the risks. Then, I can work around the crippling headache, chills, itchiness, tightness in my skin, sweats, general fatigue, and muscle aches. 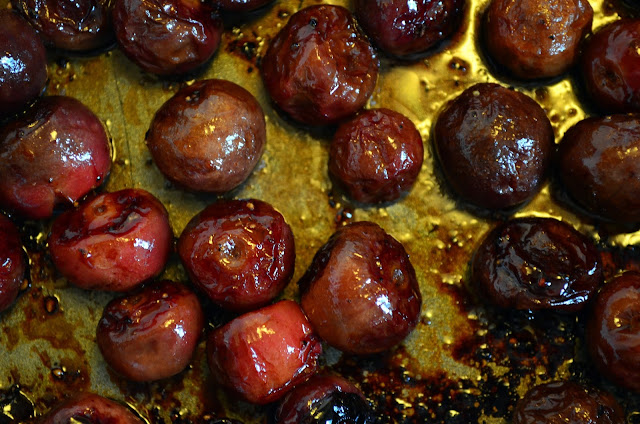 As a note, and for clarification, I don’t profess to have any official gluten allergy or celiac’s disease. I have not been diagnosed by a doctor, nor have I made any other significant changes other than realizing the issue at hand- namely, that when I eat gluten, my body feels awful almost immediately after. It’s as simple as that, and I’ve been working to alter my diet to reflect this new need. Don’t think that I’m not trying to resist it, either. I broke the other night and ate a cookie and paid for it in physical ramifications severe enough to force me to lie down for a few hours until they subsided. It’s hellish and strange, but I’m working through it. I won’t stop looking for the best brownie until I’ve exhaustively worked through the long list of gluten-free products. And you’ll still see plenty of gluten-ridden products on the website, but The Bedfellow will be tasting them and relaying her notes to me instead. This isn’t so bad. Hopefully, it will encourage me to make healthier changes, and the ensuing energy and good feelings will help me maintain them. 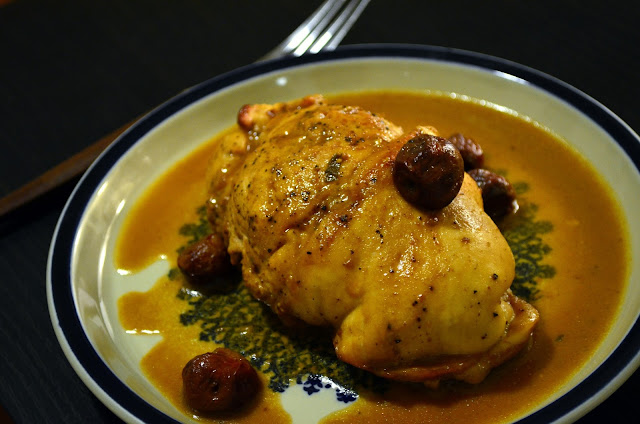 So, last night, I made us roasted chicken roulades with wasabi goat cheese and tart cherries. The recipe was easy, and came from an abundance of food in my new apartment. (Thanks, Mom and Dad!) I had a little round of chevre from Capri that I was excited to use, and The Bedfellow brought some powdered wasabi over. I pounded the chicken flat, and added the cherries, which I’d roasted with lemon salt and olive oil, to the cheese and stuffed the breasts with it. I roasted them in the juices leftover from the cherries, and topped them with wasabi powder and a little more lemon salt. 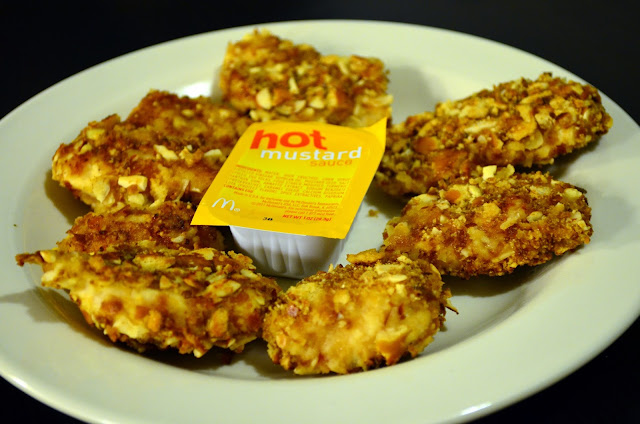 They were delicious, filling, and pleasantly spicy. This rambling, of course, is both to let you know that I haven’t overdosed on ramen noodles in a fit of panic with school, and also to announce Cookbook Week, which I’ll be starting next Friday. I have seven cookbooks, and I’ll be cooking a recipe from each, all gluten-free, to share with you and give you thoughts on my results. This one was my own, of course, but my trials and tribulations will be broadcasted as they come.