Geez, with the debut of Vitamin Water Attention and the surge of energy drink popularity on the market, it must be awfully difficult for every college town’s local Ritalin dealer to keep his business going. I’m not sure if Vee Dubs has just been tailoring their marketing to the sheltered 14-year old mall rat set, but their latest slew of flavors seem to cater to the needs of teens with the attention spans of…So I’m watching Annie Hall noting the fact that I, too, have bought red light-bulbs in fits of sexual passion and I fall asleep halfway through and wake up after one such recurring nightmare where my father accidentally pays tuition to send a case of ’47 Cheval Blanc to Harvard Law instead of me and taking great pleasure from such a fact, you know? I’m confused and appalled because I did better than the Cheval on my LSATs, too. And then I took a sip of Vitamin Water Attention. 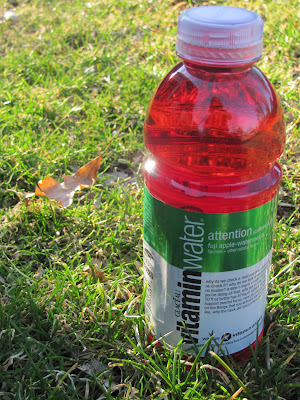 Oh yeah, that’s right, I was writing about that. Vitamin Water Attention, while compelling as a concept, obviously does nothing to staunch the onslaught of bleary late-night film rants I’m often wont to type out a la stream of consciousness late in the evening, hold the humor. Its pinkish-blood tinge and hideous side blurb about texting implies a warning that this may or may not be non-potable to species incapable of ingesting schmaltz. Unfortunately, its discordant selection of flavors- a sugary tart watermelon profile roughly as scientifically accurate as wall caulk is to whipped cream and a weak, dirt-based apple flavor nearly impossible to choke down unless you’re following it with a chaser of actual attention-boosting pills. Its sickeningly sweet Fuji apple and watermelon hybrid reminds me less of a refreshing beverage and more of the time that, as a soda-deprived child, I stuck a handful of mixed Jolly Ranchers and Skittles into a bottle of plain seltzer water in the hopes of creating something school lunch-worthy. It has a sticky texture that leaves one of the most persistent, lingering aftertastes of any of the Vitamin Water varieties I’ve had the displeasure to try, like reverse-effect mouthwash from hell. 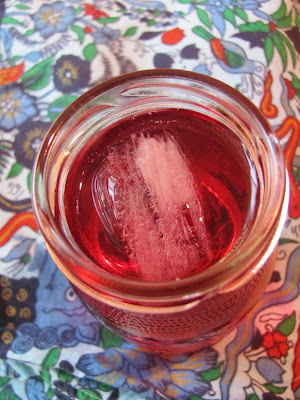 However, I found it necessary to bring in outside sources to ensure that I didn’t open a bad bottle and see that my palate was unrefined. Luckily, the most scrutinous of websites, Celebrity Parents Magazine, as any good non-celebrity, non-parent, and non-fan of celebrity parents should definitely pick up when they have the chance, informs the reader that the latest brood from the renowed Glaceau family is the perfect way to pay attention to your spouse’s boring story or prop your child up during your fifth staging of the Academy Awards, reimagined to award your Starbucks-birthed screenplay Best Picture, Best Director, and strangely enough, Best Costume Design. Phew, I’m so glad I consulted some real critics first.

While buying this nearly requires a licensed prescription, twelve-month subscription, and personalized waiver, its caffeine levels pale in comparison to my personal favorite attention-based beverage of choice, coffee and a shot of Maker’s Mark alongside my copy of Family Fun. 145 grams per 8 ounces versus 87 mg of caffeine per 20 ounces in a bottle of Attention don’t mean jack to me, and the recently less sketchy relabeling of the bottles to reflect one full serving per bottle shows me that it’s not even worth the 32 grams of sugar to do so. On a scale of 1 to extremely alert, Vitamin Water Attention ranks just below Jimi Hendrix CD’s and microfiber throws. 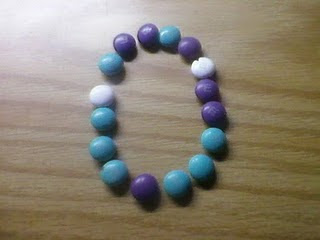