I have a problem? An enchilada problem? 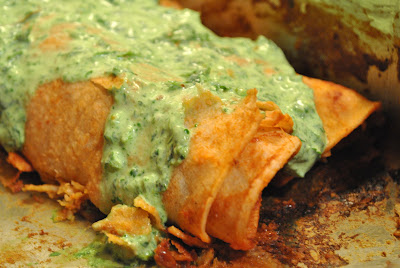 No. No, no, no, no- you’re the one with a problem. I won’t hear anything else. The problem- your problem, mind you, is that you don’t have a forkful of these crammed in your mouth right now. That’s the story and I’m sticking to it. 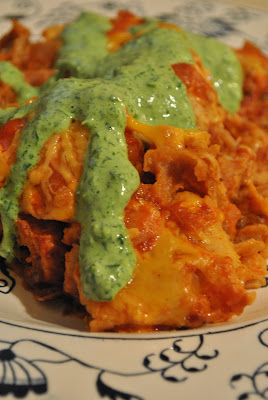 These all started when Miss Love, weary of my enchilada fixation, casually suggested we eat something different for dinner outside of the six versions of faux-Mexican we’ve eaten in the last month. As if. Something with a little less corn tortilla and tomatillo. Something with curry, with grapes, with bread, with anything but chicken and hot sauce. Unfortunately, I’d just finished the last of our previous batch of enchiladas and really wanted more. She, in all her wily form, went straight for the heart and suggested chicken tikka masala, one of my favorite dishes. 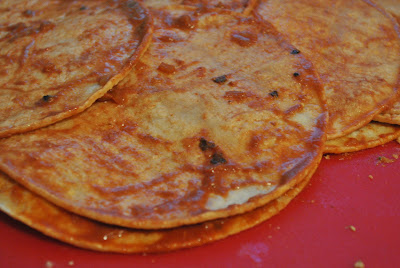 What I countered with may have changed our eating patterns forever. “How about chicken tikka enchiladas?” And so it began. It wasn’t like we planned on layering charred pieces of chicken marinated in a revamped Russian dressing on corn tortillas with cheese, tikka masala sauce, and topping them with a cilantro jalapeno crema. It wasn’t like we anticipated nearly inhaling the whole pan all the while discussing how good tomorrow’s lunch would be. It wasn’t like we predicted that during all of this, the kitten would teach herself to adhere to the screen door, grapple her way up to the door frame, and balance atop it yelling until we took her down. 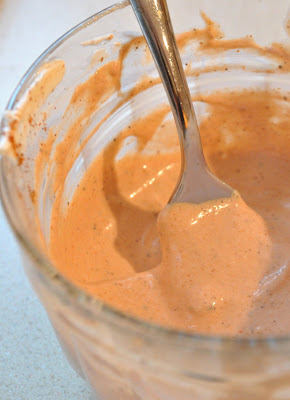 And yet, it all came together beautifully. Two stubborn women were momentarily quiet as they ate their dinner, two cats cried for chicken, and the lemony, spicy, sweet, meaty goodness of these enchiladas proved to me that arguing with your lady can sometimes bring wonderful things. Namely, more enchiladas. 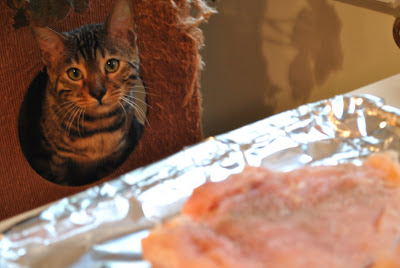 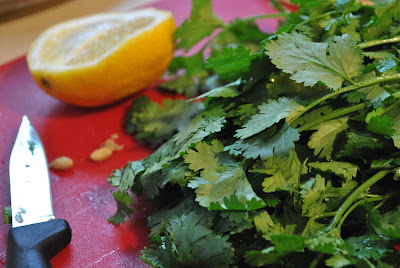 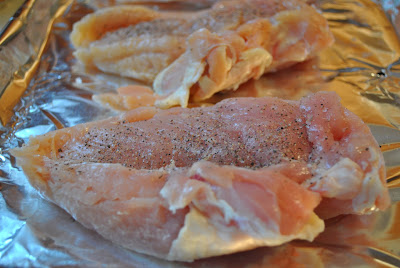 1. Set your oven on broil and prepare your sour cream marinade. Salt and pepper your chicken breasts. Mix together sour cream, the garlic, the spices, and spicy ketchup. Taste and adjust as needed and spread over chicken breasts on a foil-lined baking sheet. 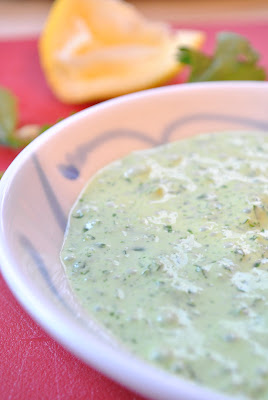 2. Depending on how thick the breasts are, they will need to broil for 12-14 minutes on each side or until cooked and crispy. While they are broiling, prepare the crema by placing all ingredients in a blender or food processor and blending until combined and chopped. Grate the cheddar cheese and set it aside. 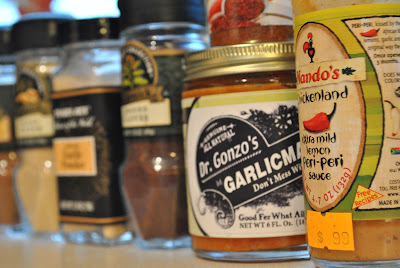 3. When the chicken is cool and easy to handle, chop it into bite sized chunks. Heat half of the tikka sauce on the stovetop and dip the tortillas in, one at a time, letting them sit for a few seconds until they are soft. Place the chicken in a bowl and pour more sauce into the bottom of the saucepan, enough to cover the bottom. 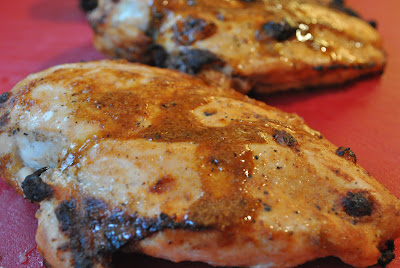 4. To assemble the enchiladas, place a few tablespoons of chicken in the tortilla and top with cheese. Roll them up and set them in the pan, lined up until the pan is full. 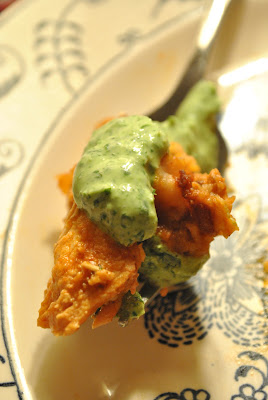 5. Pour the remaining tikka masala sauce over the top and sprinkle with cheese. Heat on low until cheese is melted and bubbly. Serve with crema and hot sauce to taste. 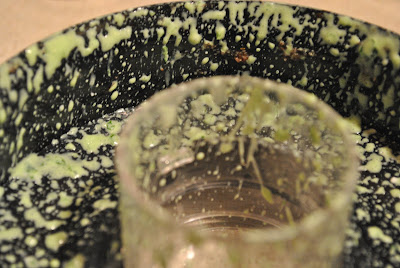 And we never argued again.