Lemonade is pretty nostalgic, right? Well, throw away that Kool-Aid, because there are two new MiO flavors, and two chances to win. MiO has introduced their latest and greatest to the flavor lineup, Lemonade and Blueberry Lemonade fresh for the summer. Wanna win these before the rest of the world gets their hands on them? Thanks to MiO and Kraft, I’m giving away two sets of the new flavors for you to try! 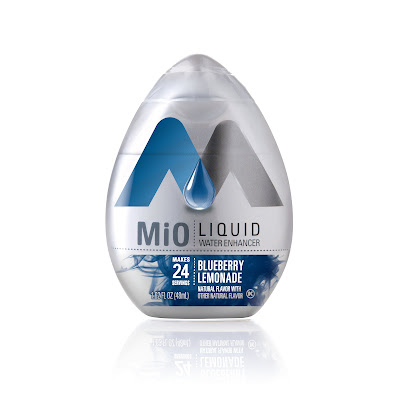 So, to make this fun we’re going to play a little over under game. To be eligible for the contest, simply leave a comment below and let me know what rating you think I’ll give these two newbies. The two people who are closest to the actual rating will win! Remember to leave your contact information in the body of the comment. You can get an extra entry by tweeting this phrase:

If you’re a MiOgician, @FoodetteReviews wants to give you free MiO Lemonade and Blueberry Lemonade! http://bit.ly/miogiveaway 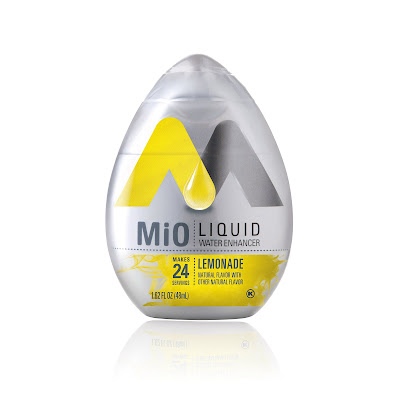 I’ll post the two winners on the day of the review, most likely by 4/5, and will let you know who won! Thanks again to Kraft and MiO for facilitating my sampling and giveaway.