Wanna hear something kind of crazy? We’re fifty posts away from our 1,000th review. I find that to be completely insane. It felt like an impossible number when we were at 300, at 500, at 800. It seems like just a few months ago I was getting ready for college and procrastinating for it by starting this blog! And I’ve been procrastinating ever since. Sigh. Memories, guys. In honor of our not-quite-thousandth and not-quite-birthday, I’ve decided to start another theme week in celebration. Also because I have an excess of like-minded food in my pantry, but mainly because you’re an awesome set of readers! There might even be a giveaway, so stay tuned. 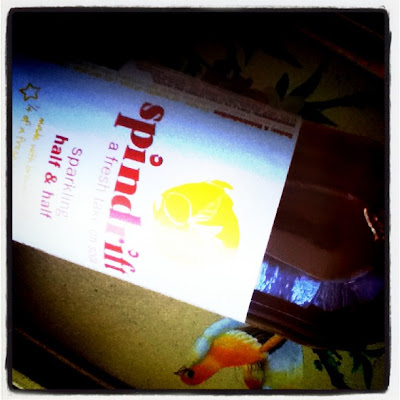 Tonight, however, deals with our regularly scheduled programming of “strange things I eat for America’s sake.” And while the classic combination of iced tea and lemonade isn’t strange, classifying it up like it’s Chateau Palmer and carbonating that libation makes me raise my eyebrows all the way up my face. It’s a scary sight. You get used to it. Spindrift Soda is a relatively new brand describing itself as a fresh take on soda. They definitely have the fresh part locked down. Of the six sodas they sent over, each tasted like it had been made that morning with ripe, fresh fruits, lightly sweetened. Think the flavor of an Odwalla with a little more levity and grace and you’ve got an idea of what Spindrift tastes like. 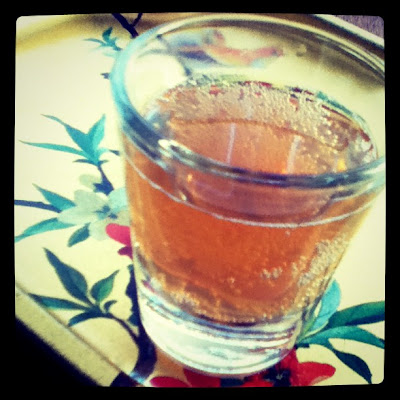 The bottle design is clean (and even gently pokes fun at itself by informing you that yes, despite its Coke-lacking iconography, it’s still a soda!) and the colors of the beverages are vibrant and mimic the fruits inside of them. Sodas have been cruel to your gastrointestinal tract in the past, but Spindrift won’t let that happen. It has a liberal arts degree from Hampshire College and a surfboard strapped to its Neon. In this instance, the soda is lightly brown with a murky, gentle pulp at the bottom. It’s one of the most refreshing summer drinks I’ve had, playing off the classic Arnold Palmer and de-cloy-ifying it with less sugar and a more prominent pekoe influence, orangy and herbaceous. It’s smooth and earthy, with an almost cane sugar-like sweetness to it and a warmth to its body that reminded Miss Love of lemon sun tea. It’s the rich man’s half ‘n’ half and it’s worth every penny.

Wanna see which photos didn’t make the cut? Check them out on our Facebook page for Foodette Reviews. 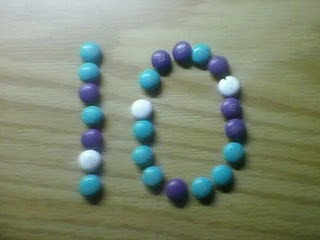