We’re back in DC again! It’s our third year (WHAT) at the NASFT Summer Fancy Food Show and boy, have we got a lot of things to show you. We arrived in DC bright and early yesterday, and after an ass-kicking molecular gastronomy dinner with Junk Food Guy at RJ Cooper’s Rogue24, here we are at the convention center. 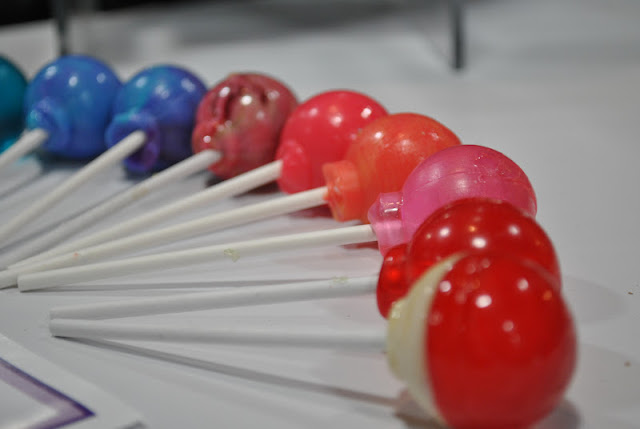 We tackled the show this morning, starting in the larger of the two convention halls. There we met vendors old and new, sweet and savory, and all delicious. 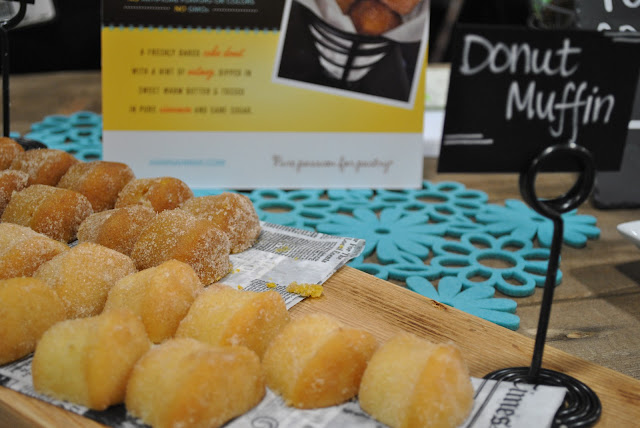 Starting with this year’s Taste of the Union: predicted trends for the 2012-2013 cycle include aloe drinks, using ice cream as a flavor carrier and base, dessert-flavored desserts, and desserts utilizing different types of flour (rye, rice, etc.) Sauces have also made a comeback- we definitely saw more this year than in the past two, many of them with celebrity endorsement or variations from well-loved companies. 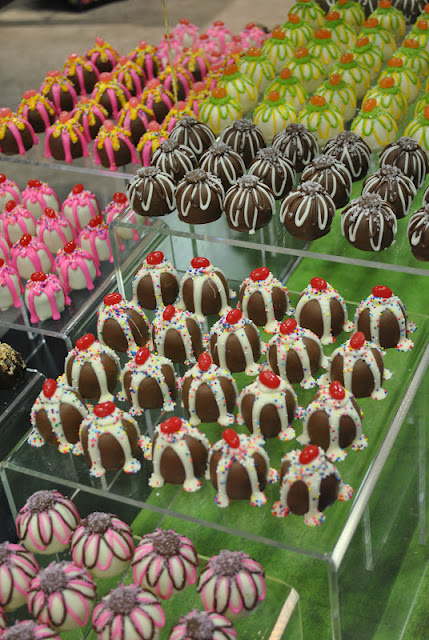 I was also pleased to discover that there seemed to be an increase in the number of small business distributors and stores at the show. It was very crowded, but it’s a sure sign of the times that things are turning around for small businesses if they’re this interested and involved in the specialty food industry once more. 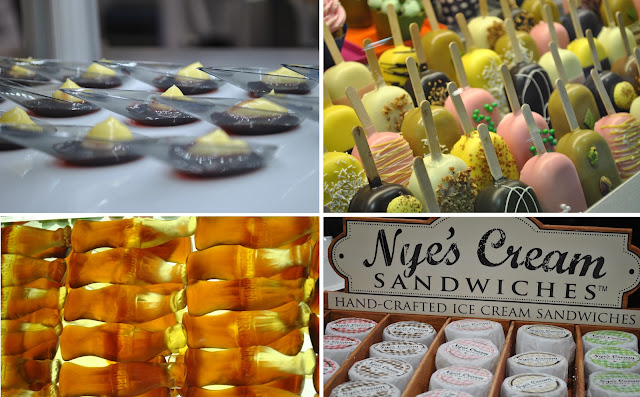 We ate many sweet treats…

And plenty of meat treats. 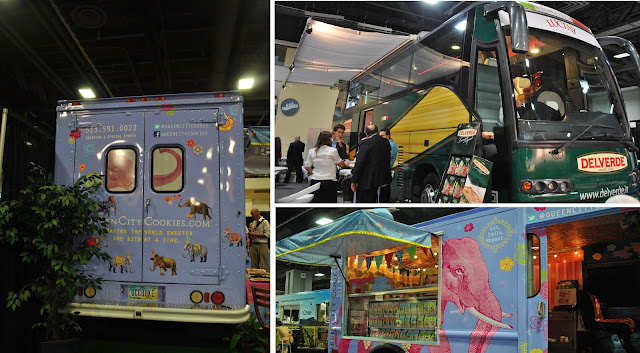 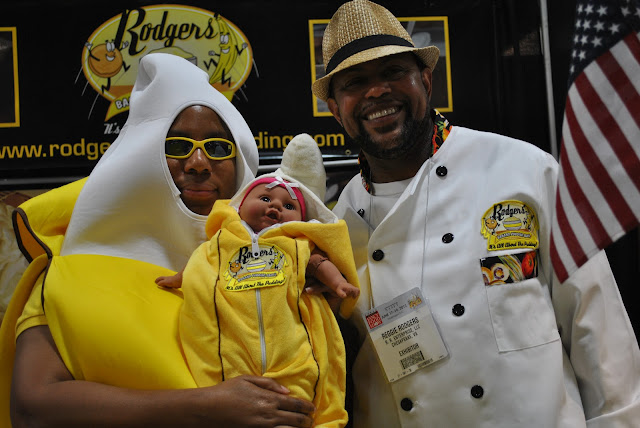 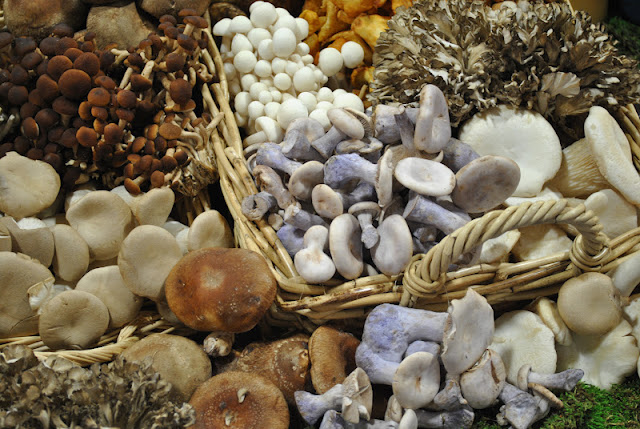 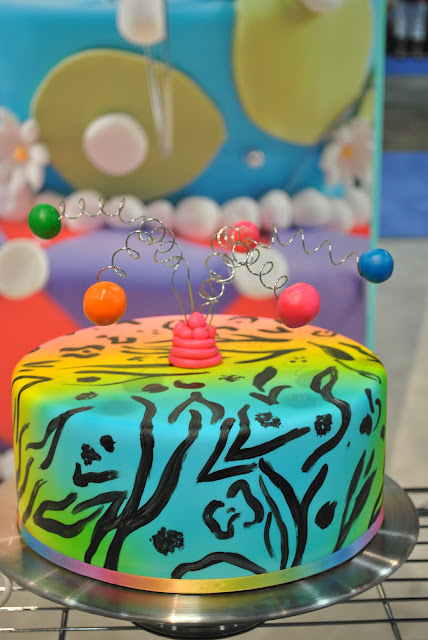 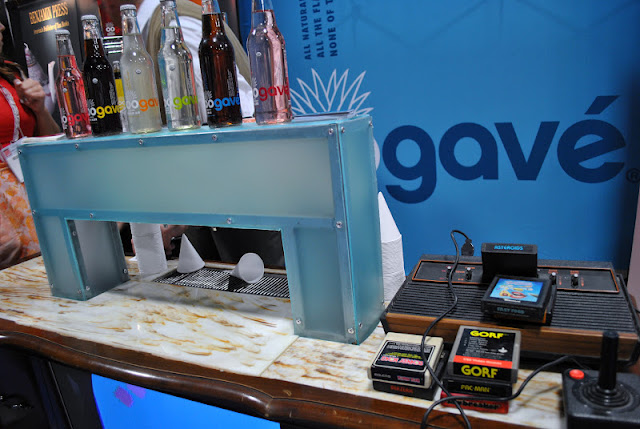 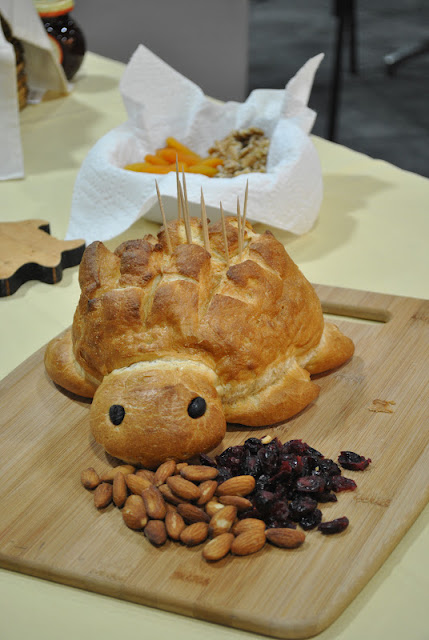 Today was an awesome kick-off to the convention, thanks to Chuao, Honest Tea, Madecasse, Hagensborg, First Field Ketchup, Sauces ‘n’ Love, Chozen, Gagne Foods, the guy who screamed, “yuh don’t need no scotch no more, brother,” at the iChill representative, and of course, the NASFT press team. 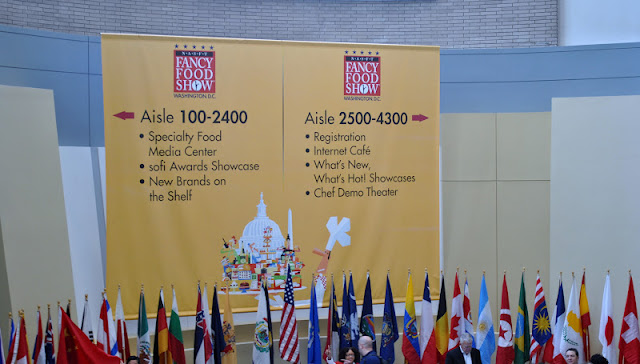 Tomorrow we’ll be seeing some of our favorite companies- Vosges, Cypress Grove, Bissinger’s, and Taza, I’m talking to you! And we’ll be hanging out at some awesome after-show media events. 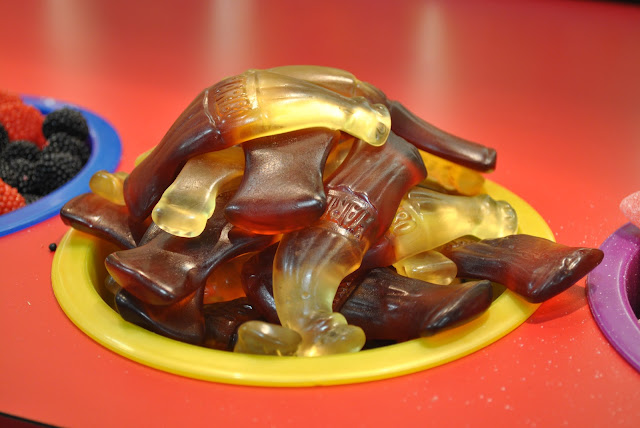 Until then, eat well!