Secret confession, secret private internet diary! I use vegetables as props. Yes, I’ve found a way, in my immense hatred of all things fibrous and green, to become the antithesis of composting and recycling. I buy vegetables and photograph them because hot sauce and bread gets old after a while. And then, I throw them away. Because I hate vegetables. 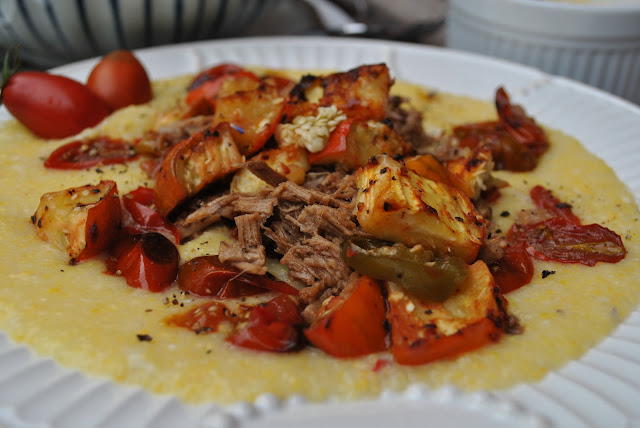 That being said, it’s an incredible feat of willpower to go to a cute, adorable Farmer’s Market in the middle of an abandoned ghost town in upstate New York after taking a break from poking around thrift stores with your color-coordinated girlfriend and not come home with some quirky phallic vegetables to brag about. And photograph. We sampled goat cheese and looked at the last of the day’s offerings, and eventually forked over a fiver for these fucking adorable Indian eggplants and baby heirloom tomatoes. 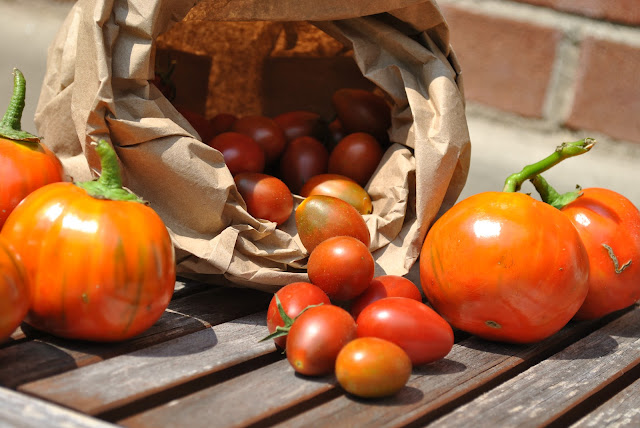 I hope these don’t taste like eggplants, I remember thinking, conflicting emotions swirling around in my head paralleling the grabby hippies wandering around the onions. Really, though, how could I not buy them? They’re not like their bulbous, bruise-colored siblings. They’re not enormous. They’re little. And they have stripes. Something tells me I’ll be dealing with this issue many more times in the future. After a brief session compartmentalizing my priorities regarding vegetables, I bought a pound of these guys to use in something, although at the time I had no idea. I wanted a sandwich. Miss Love wanted pasta because she always wants pasta. We settled on polenta and drove home, the remnants of a successful gay date in the back of our Not-Subaru. 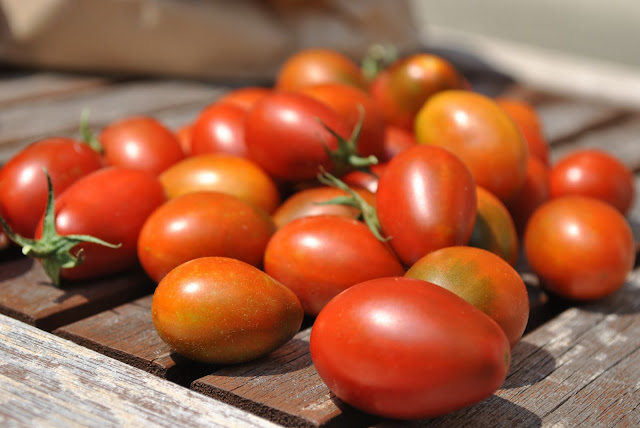 Needless to say, the results were…okay. It was the end product of wishful thinking and a desire to cover up the vegetables with better flavors. Pray the veg away, so to speak. I piled brisket on top. I made a bacon fat, onion, gruyere and rosemary polenta that knocked my socks off. And to be fair, the roasted tomatoes were delicious in the polenta, a sort of reverse pasta and sauce dish, but the eggplants were pretty mediocre. I’m trying to be judicious and open my mind! Really! I accidentally ate an eraser shaped like a cartoon carrot the other day. I’m so open-minded! 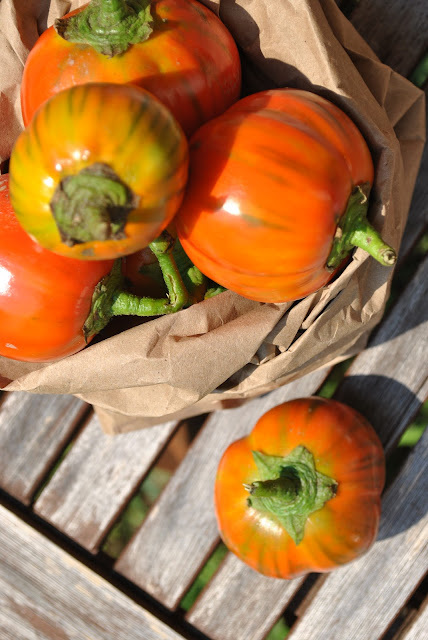 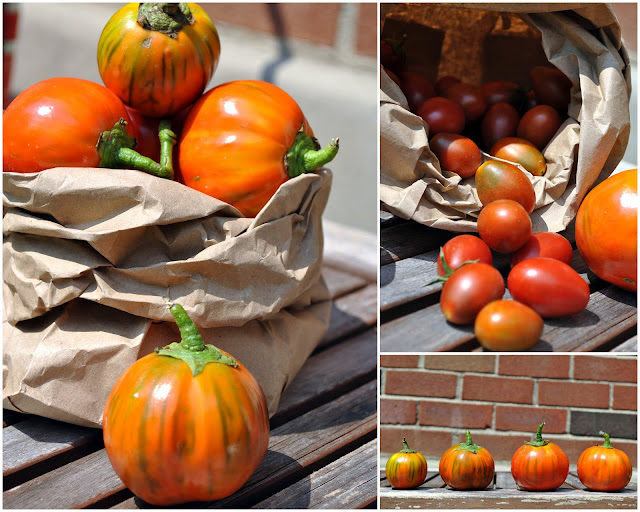 1. Preheat the oven to broil. Chop your tomatoes and eggplant and toss with olive oil and salt and pepper. Spread on baking sheet and bake for 20-25 minutes or until soft. 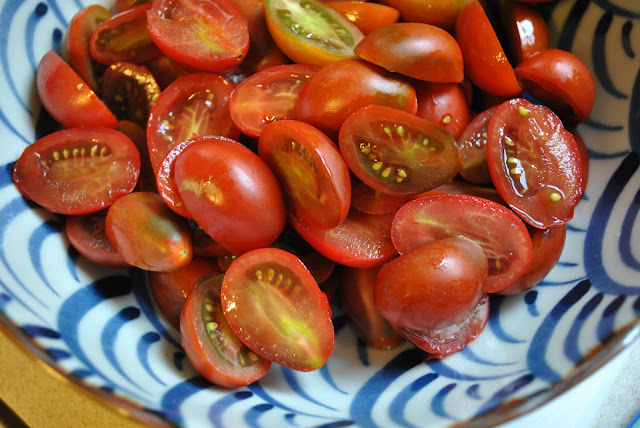 2. Warm your brisket in a small skillet or in the microwave and start boiling your water. When it’s bubbling, mix in the rosemary and pepper, and when it starts to boil, pour in the polenta and lower the heat to medium low. Stir the polenta until thickened, about 5-7 minutes. 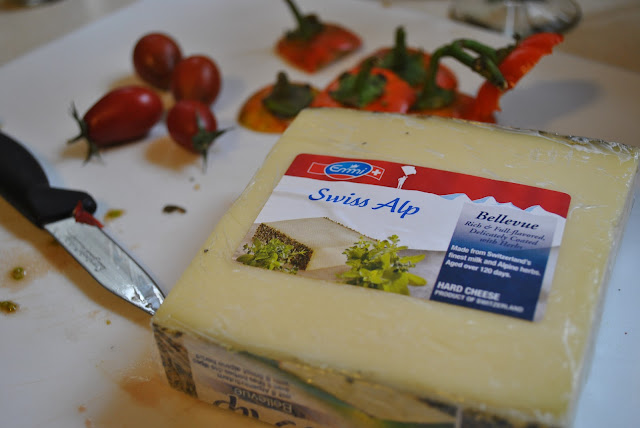 3. Once the polenta is thick, pour in the gruyere and mix thoroughly. Remove the polenta from the heat and mix in the butter and bacon fat, which will help the mixture thicken together. 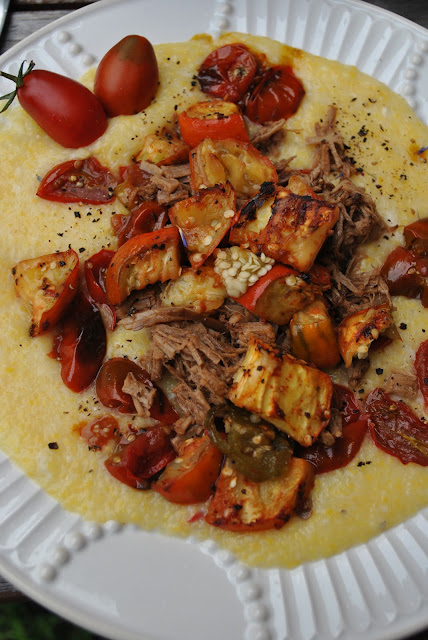 4. To serve, mix the polenta and tomatoes together and plate in the bottom of the bowl. Ladle the brisket, then the eggplant on top. Serve hot with a garnish of fresh tomato.