Thomas’ has meta food down pat. A breakfast food flavored like another breakfast food in breakfast food form. With food like this, who needs enemies? Take note, ye Pop Tarts and Toaster Strudels of the world, now might be the time to cash in on that unlikely partnership with Ruffles or Jif. This is meta-food at its best…and worst. 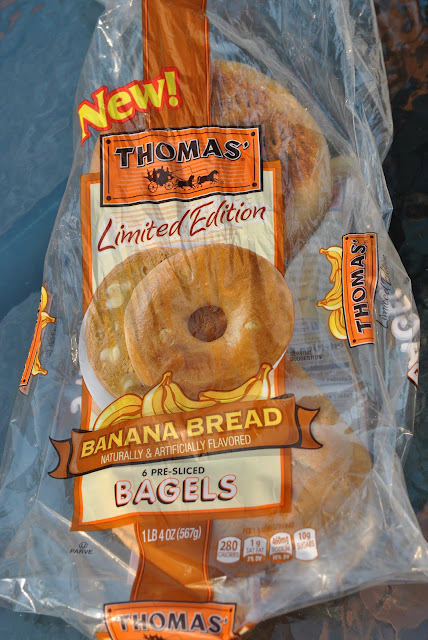 So this is the Thomas’ Banana Bread Bagels, made of neither banana bread nor bagels. Instead, it’s classic supermarket bagel-bread taking the form of bagel only to provide a scantily flavored vehicle for cream cheese, butter, et al. And it smells. That’s the first thing you’ll notice. The second thing is that it’s impossible to photograph these correctly without looking like you’re intentionally trying to create a moody, trash-laden urbane piece for a high school photography show with the theme “hope.” Thomas’, I need these in a box next time. The good thing is they went apeshit (you thought I was going to say bananas!) with the fruity clip art, throwing bananas all over the place and even on the logo. I wholeheartedly approve of this and refuse to buy another product that doesn’t smack me in the face with its protruding flavors and additives. 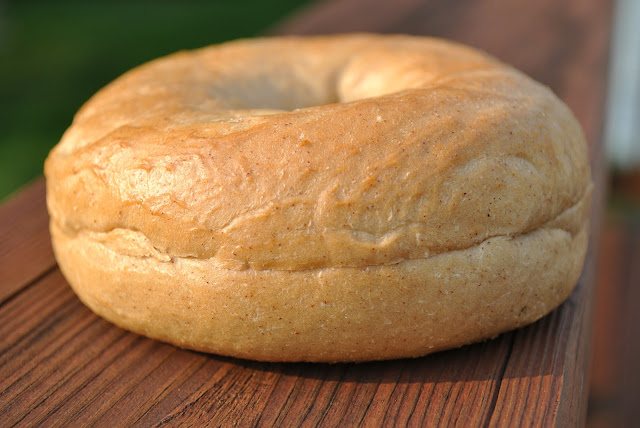 That being said, they weren’t abhorrent. Granted, I see absolutely no situation where this would be sufficient grounds to settle between wanting a bagel or banana bread. It lacks the crumbly, moist vivacity of the latter and doesn’t bring the same flavorful contrast to the toppings as either bread does. Instead, it falls somewhere in the middle. It is more scented than sweet, with a sugar and cinnamon bread base and small chunks of walnut and banana fondant sporadically scattered throughout, like a streusel. 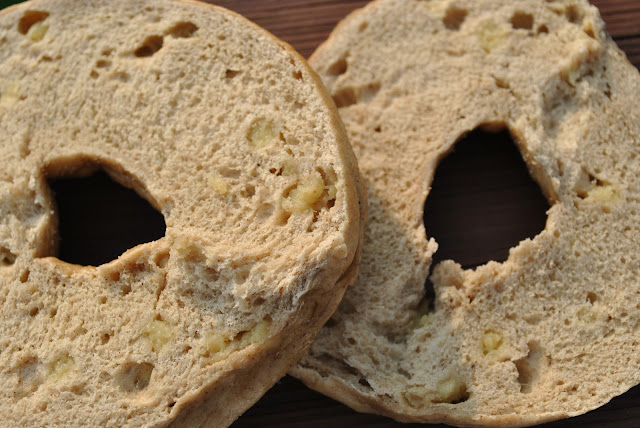 Thankfully, the flavor is not too artificial. It’s decent for a sweeter bagel as it’s nowhere near as indulgent as a sugar-topped or cinnamon swirl bagel, but it still has a restrained base flavor that disappears with cream cheese or yogurt toppings. Even honey comes across as cloying and overpowering on this. Its shock value flavors fall flat when it is called upon to perform. It’s the Gael Greene of bagels. It’s best with a little salted butter, as the savory flavors bring out the spices in the bread, but ultimately, it doesn’t stand well on its own and is, at best, a banal novelty item. 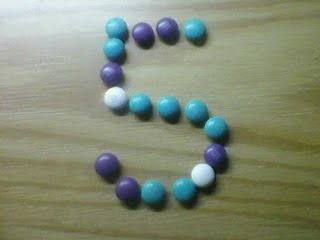