Bonjour from Paris! I’m settled in, navigating the metro system, and most importantly, doing more grocery shopping for your edification. Don’t think that all my time has been spent at the local KFC- I’ve been busy baking up a storm, prowling the local supermarkets, and eating all the horse steak and cheese that I can handle. Busy days. 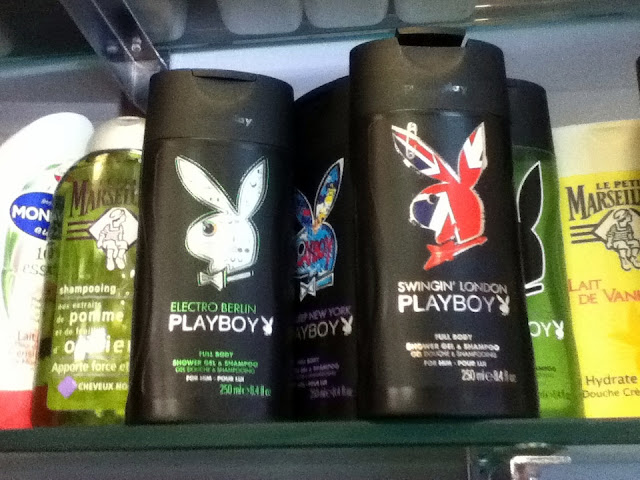 Today, I thought it would be fun to feature some of the stranger drinks and savory items at the supermarket, as the last time was mainly slanted toward sweets. As a bonus, I also have a bizarre takeout menu that showed up in my mailbox that should give you a fun peek at the stereotypes and fashions that make it out of the States and into European culture and reference. 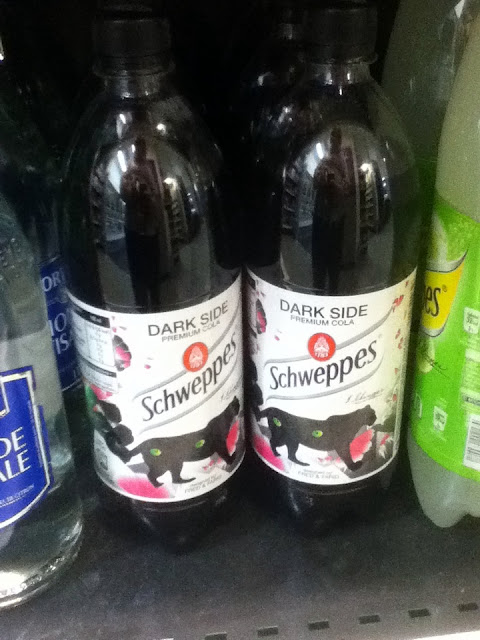 The drink selection in grocery stores sticks to a certain formula, slanted toward juices and water with some sparkling beverages and soda thrown in, and incorporates a range of flavors that we are not accustomed to back in the States, blackcurrant and peach making frequent appearances. Also, sweet panther soda. Thanks, Schweppe’s! For the record, I’ve seen all kinds of whacky Schweppe’s flavors but am not sure if it’s the equivalent of Polar flavored seltzer with Schweppe’s branding or if these are flavors added on top of regular Schweppe’s ginger ale. I do know that grape ginger ale sounds like an absolute recipe for disaster. You live and learn. Or you learn and DIE. And really, what would a trip to the grocery store be without some bizarre, moderately sexualized beverages that in no way imply a hidden contract merger between Coke and Viagra? Meet Lxyr (Skyn?) the confident, self-reliant cola with what looks like a craigslist ad written under its name. Hot bubbles? Really? I didn’t buy it, for fear that I would dazzle all the ladies in Paris and would then have nothing to do for the next six months. Le sigh. Really. Best enjoyed with Orangina Rasta, which is apparently tropically-flavored with notes of drug rug and Bob Marley posters. These aren’t drinks so much as they are identities that you casually take a sip from every so often. Jeez. 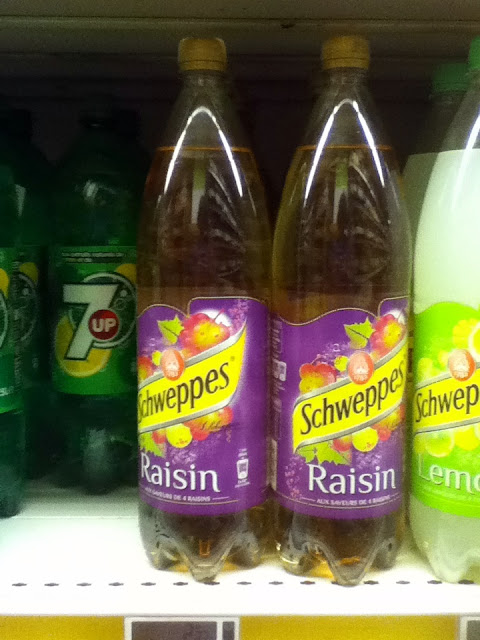 As for the food, they’re certainly more creative in the prepared lunch and dinner department. No longer do you have to settle for the banalities of Spaghettio’s. How about pasta carbonara? Pizza with ham? Happy hour salmon cornettes filled with cream cheese, chives, and mayonnaise for dipping? The world is your oyster- which, by the way, aren’t too difficult to come by either. 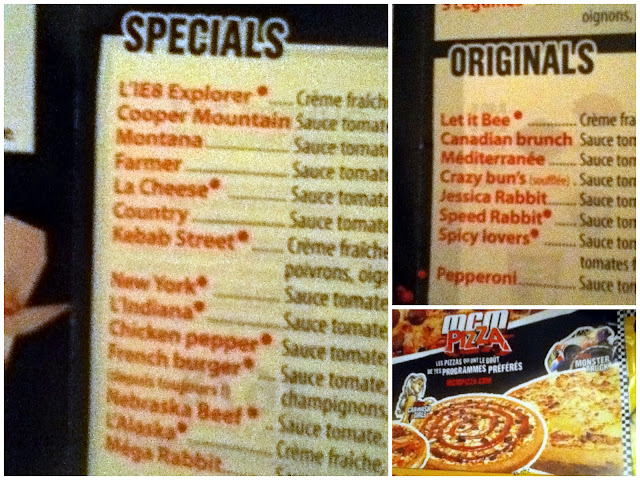 And now, the moment you’ve all been waiting for. Speed Rabbit has some things they’d like you to know. For starters, Speed Rabbit would like to list what America is not: pussies, little girls, and Toyota Camrys. And according to Speed Rabbit, whose extensively documented menu will likely be the only record of the USA that survives the upcoming election/Mayan apocalypse/Adam Sandler film, America is monster trucks, car wash girls, Nebraska Beef, and Cap Code. I’ll let that speak for itself.

3 thoughts on “Foodette in Gay Paree: Savories at the Supermarket”