I’m pretty sure I could convince my Facebook friends that speculoos is replacing Nutella in Europe. It wouldn’t be difficult. Those people believe everything I tell them, even that time that I posted a photo of myself standing next to a vintage Mercedes and told them I’d rented it for six months. Classic. But honestly, this would be an even easier hoax. Every grocery store I walk into has the requisite shelf o’ hazelnut spread, relegated to one corner of the room next to the accordion music CD’s and authentique French tourist berets, but speculoos is intruding and infiltrating products I would have never expected to see it in. Applesauce. Ice cream. Yoghurt. Chocolate. Even some varieties of coffee are tainted with the speculoos virus. 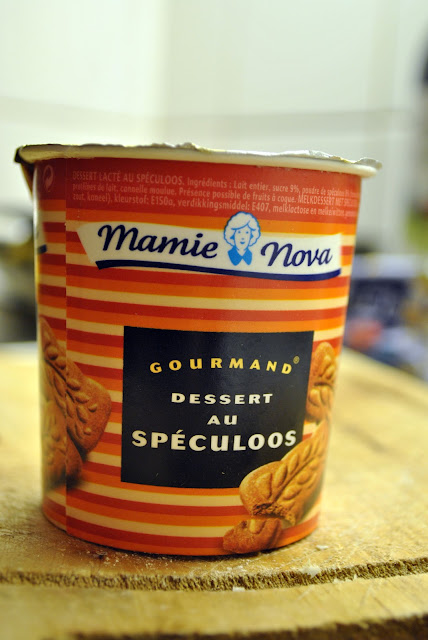 Recently, I found these suckers next to French Activia and pried them out of Jamie Lee Curtis’s cold, dead hands to review. Gourmet speculoos dessert mousse creme? What is this, a cupcake competition show on the Food Network with intense rivalry and celebrity judges? Mamie Nova knows what’s up. The website calls these desserts as “unctuous as yoghurt,” which I assume is in the same category as “as sexy as someone taking a spinning class” and “as eloquent as Rosie O’Donnell.” Well, I officially give zero damns, because desserts and products like this are exactly what I came to France for. This is an awesome treat. 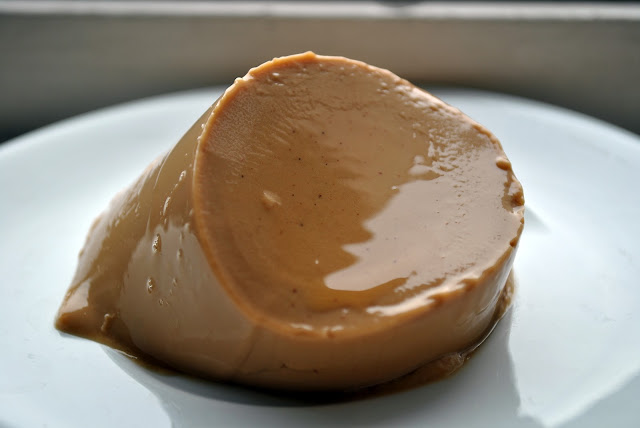 Also, this happened and I have no regrets. 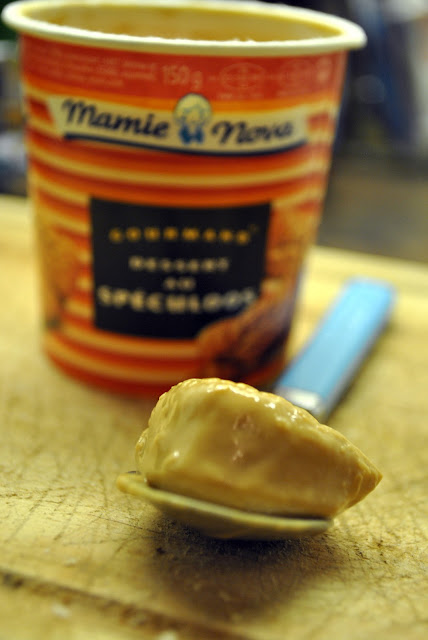 Texturally, this is a cross between a flan and a dense, luxurious pudding. It’s priced like pudding cups in the US, about $2 for two cups, and has the quality and thick, yielding texture of a dessert you might get in a restaurant. A good restaurant where they make you wear jackets. It’s coffee-colored and very milky, with an initially strong flavor of cinnamon, nutmeg, and caramel. Again, similar to a flan, but the cookie flavor in this is unmistakable. My only regret is that this doesn’t incorporate some of the smoky, toasted flavors of its namesake, but it does a fantastic job of being both accurate and delightful to eat. Definitely a treat I’ll be picking up again for myself, and maybe even for guests if my Facebook friends forgive me for being a complete tool. 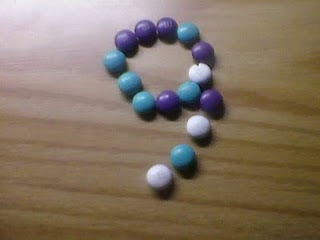