I think that Rocky Road is an underappreciated flavor. Although I guess it would put a damper on peoples’ impressions that it was initially used as a treat to con Australian workers out of their money with cheap ingredients, it still doesn’t deserve the harsh fate of being lumped with rum raisin and cherries jubilee. It’s not Rocky Road’s fault it had a terrible beginning. Look at vanilla- vanilla dealt underground sweeteners in Queens for ten years and it’s still the most popular flavor, but that’s good marketing for you. 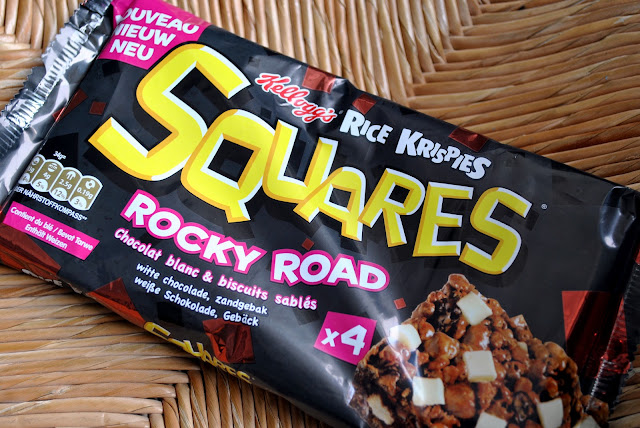 Still, Kellogg’s isn’t doing Rocky Road any favors with its new Rice Krispies Squares. It’s setting it right back where it started, demarcating it as a bland, safe choice for the elderly and people who actively eat Chunky bars. While the ingredient list jumped off the package like the trailer for a summer blockbuster, the unveiling and consumption was more akin to watching a made-for-TV version on the couch in October. Such a letdown, Kellogg’s. I am disappoint. The rice krispie base is chocolate-colored, but weaksauce-flavored, with a light, sugar-heavy flavor and vague cocoa aftertaste, like drinking diluted chocolate milk or spritzing yourself with Ralph Lauren’s new fragrance, Doughnut Whisper.  It’s the opposite of beauty. This is what makes children cry. 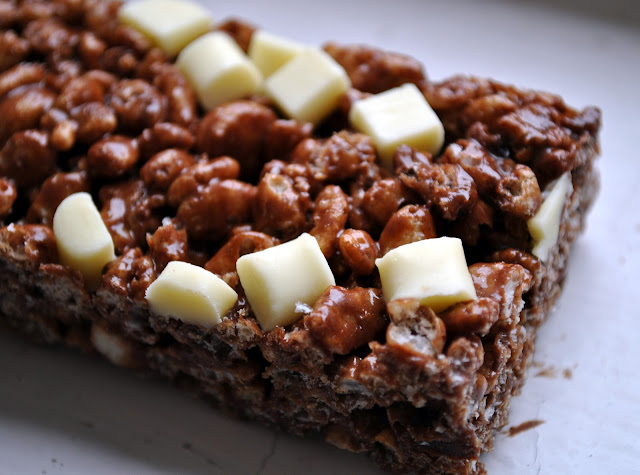 The bars are inconsistent, some crammed with pieces of white chocolate, marshmallows, and raisins, and others basically empty. And I know that nut flavors aren’t as popular in Europe, but I was surprised to see this used as a flavor while lacking the most common component of Rocky Road itself- peanuts! Without them, this could be anything. I choose to call it Failed Expectations Boulevard, the bumpy, creeper-laden road parallel to Rocky Road that ends up in a place best described as a cross between an industrial park and abandoned trailer rest stop. It’s a pity, as the mild krispy base makes for a good neutral flavor sponge, but in this case, it just adds to the prolonged amount of lameness that you have to chew. 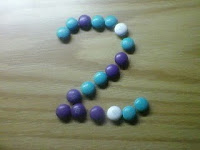