Spam comments are friendly. They’re weird, but they’re friendly. Certainly better than the weird shit I get from real people, ranging from complaints directed to a specific branch of a multinational corporation or disturbingly specific health issues, or personal attacks. Even the one that just said, ‘ass this is my website ass’ entertained me more than the diarrheic diatribe on…diarrhea. They keep me entertained during my long days, especially when I’ve caught up on work and have little to do but bake gluten-free muffins and dance with animatronic birds. 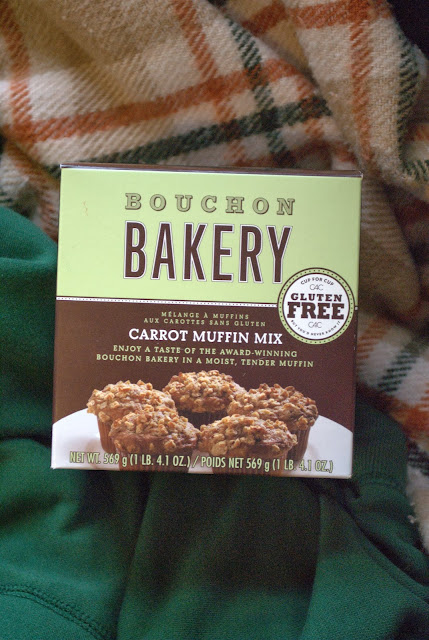 Today’s baking project came from Williams-Sonoma and my delightful mother, who spied this gluten-free mix from Bouchon Bakery’s line in the clearance bin. Have you ever paid $10 for a muffin mix? No? How about $20? That’s more than what I used to top off my gas tank this morning. The sleek box sat on my shelf until I had the time and energy to do more than shoot coffee into my veins and ponder the fascinating intricacies of arbitration. The instructions are wordy and require plenty of advance preparation. What, you don’t have room-temperature eggs fresh from your last sabayon? Screw you, then. 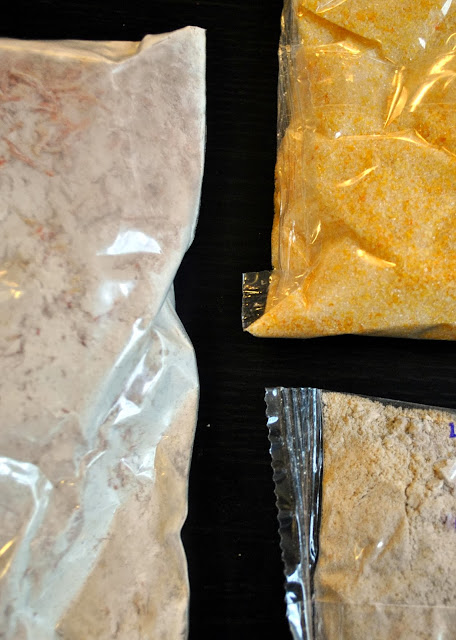 The packets were typical but for the sugar, which I found excessive. I appreciated that each ingredient had some form of carrot or carrot cake spice in it, from the dehydrated shreds in the flour to the carrot powder in the sugar mixture. The mix required more preparation than I found necessary- melting butter for a streusel topping, separately mixing sugar with oil and milk, things quintessential to homemade baking, but not necessarily quotidien to a mix. A mix that costs more than my renter’s insurance. Five dishes, four forks, one measuring cup, and a spatula later, I had 36 miniature muffins. The mix makes many muffins, thankfully, working out to a very affordable 61 cents per muffin. And for all the packets, additional ingredients, and pomp, they taste primarily of raw flour and plain sugar. 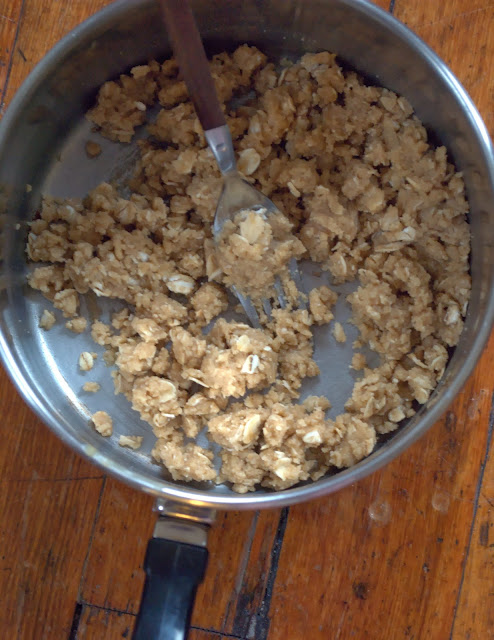 My sole deviation from the recipe was the omission of muffin liners, not wanting to put another lien on my apartment to bank them. Despite greasing up the tin with an udder’s worth of butter, the muffins lose their tops faster than middle-aged hippies at a Dave Matthews concert. The streusel I’d slaved over flaked off as I lifted each muffin from its slot, but the scent was enticing enough to bite into one the moment it came out of the oven. 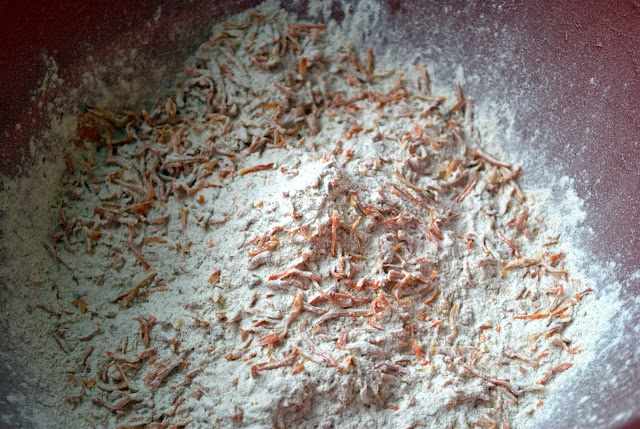 How do they taste? Well, on one hand, I could say that these remind me of a very notorious dessert at a Michelin-recognized restaurant in Paris. On the flip side, though, that restaurant is Agape Substance, and that dessert is the infamous flour ice cream and raw butternut squash joke at the end of a Lexus payment’s worth of a comedy set. The abundance of carrots in this unfortunately contributed to the downfall of each muffin, as they were persistently dry and stringy in texture, with a synthetic mouthfeel. 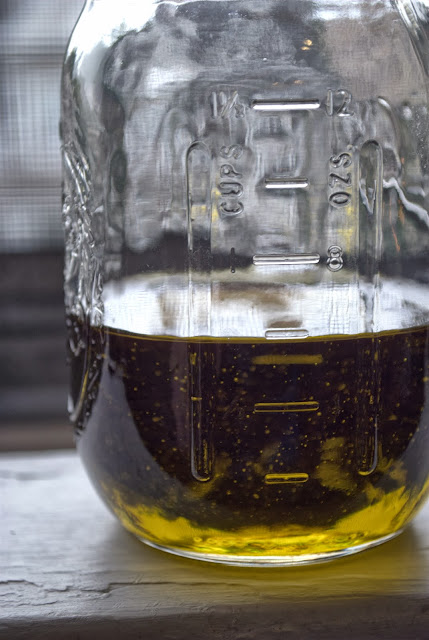 I’d have been amenable to dehydrating the carrots separately if that’s what it took, or adding a carrot concentrate in lieu of actual pieces, but the lynchpin of the recipe really fell to the wayside here, outside of running out of streusel on the last batch. It’s a pity as the muffins were perfect in almost every other aspect. The texture was fluffy and springy, like a muffin made with regular flour, and the spices were none too cloying nor one-note. 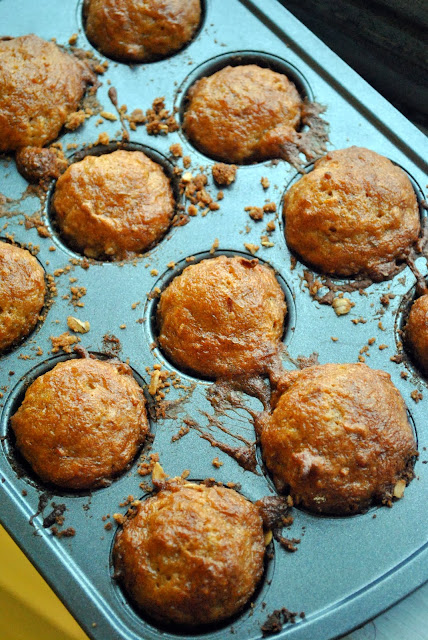 It gives me more encouragement to try Keller’s Cup for Cup gluten-free flour substitute, which this was adapted from. But in the muffins, the flavor of the flour and carrots brought these from tasty to tepid for me. Suddenly, their presence in the clearance bin makes sense. 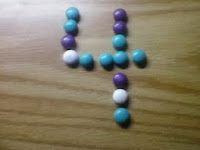