Autumn in Paris: Not exactly like those old Bunuel films you watched as a child. That’s my running tagline and I’m sticking to it. Parisian Seasonal Tourist Board, here I come! Imagine a classic, smoky New England autumn. Now, remove 75% of the leaves, replace the woodfire smoke permeating the air with cigarette smoke (admittedly comforting in its own right) and make it rain, baby. Literally. Luckily, I have plenty to occupy my time with, including, but not limited to, perusing museum exhibits solely devoted to the sex lives of wild animals, creating playlists about said museum exhibit, and making weird French toast with my guiltiest French pleasure, Harry’s white bread. 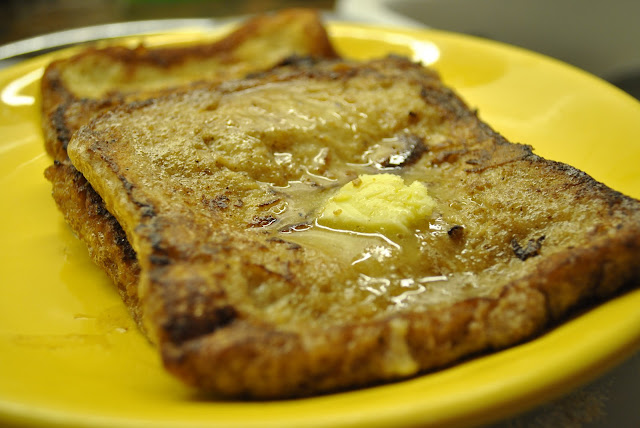 Seriously, Harry’s is like a food diaper. It may be part polymer. It soaks up sauces, liquids, butter, you name it- and never loses its shape or wilts underneath the pressure of the many condiments I subject it to. It is perfect for French toast, and pretty much everything else. Lacking the ingredients to make anything else, I turned my sights toward French toast- as well as the leftover bag of Earl Grey I had after getting sick last week. I made this as a lazy Tuesday breakfast after eating dinner with my fellow exchange friend, Optimus Prime, and will go to bed with dreams of brown butter, infused with the smell of spices throughout my apartment. 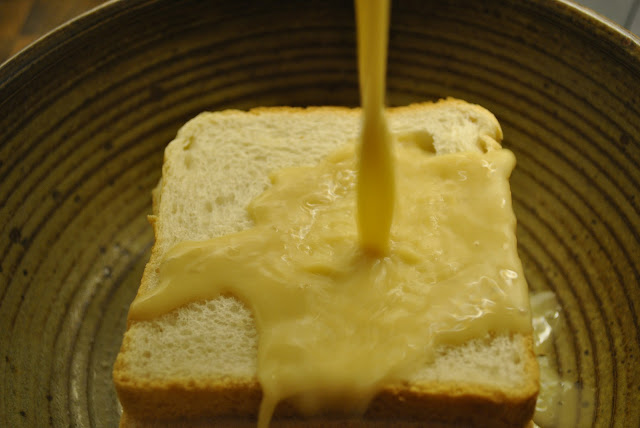 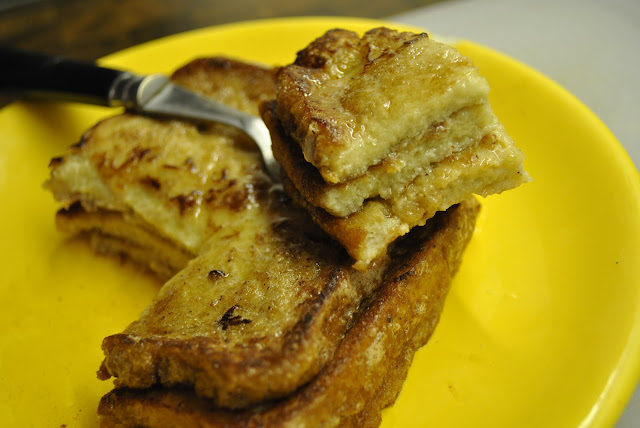 1. In a large bowl, beat the eggs, vanilla bean, nutmeg, and sea salt. Set aside and prepare your milk, setting it up to boil in a saucepan on the stove. Once the milk is boiled, put the lemon zest and tea bags in. Let it steep for 15-30 minutes. 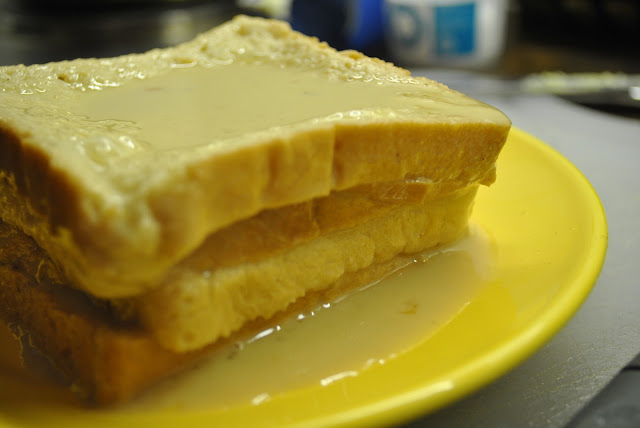 2. Once the milk is cool, beat with the egg mixture. Pour over bread and let soak until completely absorbed. In a large pan on the stove, melt two tablespoons of butter until sizzling.

3. Fry the bread until brown on both sides and custardy on the inside. Serve with sea salt and syrup if desired. 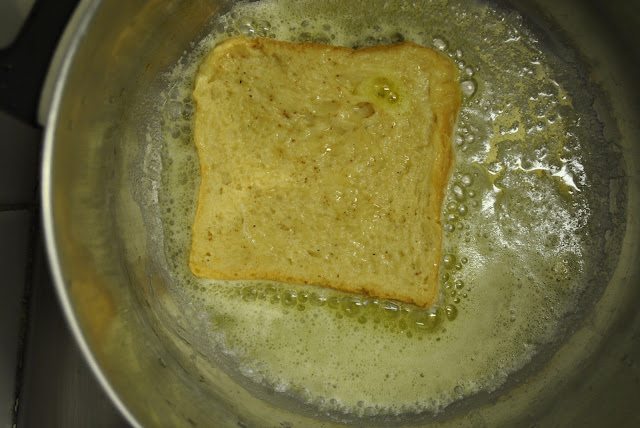 I don’t think this will make it to the morning.