You’re probably wondering why I’ve called you here. No, I’d rather not discuss my estate today, nor is it occasion for one of my infamous Scotch, cigar and Euro tastings, but rather, a new opportunity in gustatory indulgence. Gentlemen? You may wish to sit down. What I am about to show you shall bring new life to your French-fried potatoes, a devilish tang to your roasted newborn calf filets. Men, we are humbled in the presence of this confounded condiment: Heinz Ketchup Primeur. 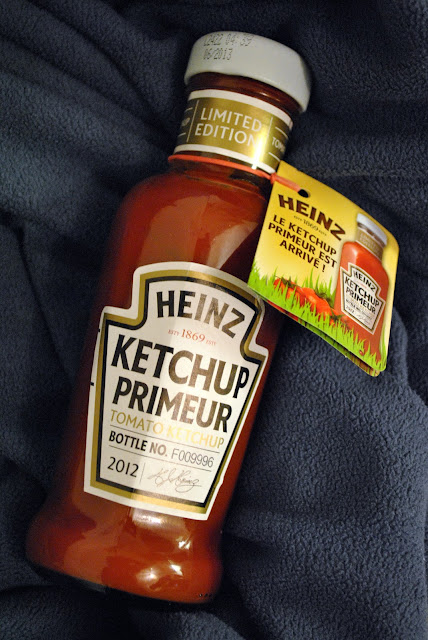 En primeur, a concept formerly limited only to the finest and most expensive of wines, has now extended its graceful, feminine reach to ketchup, which many may agree is the Bordeaux of condiments, the Ferrari of fast food. Heinz has lovingly aged their tomatoes with only the gentlest of touches under the soft Portuguese sun. Monitored by a team of Harvard-educated, Oxford-refined, and McDonald’s trained tomato technicians and botanists, the Primeur ketchup is then bottled, numbered, and emblazoned with the gleaming, masculine signature of J.P. Heinz, the Burger King himself, fresh after his stint in the Oxford Federal Correctional Institute. His offense? Putting a hit out on Sir Kensington. Can you even imagine!? 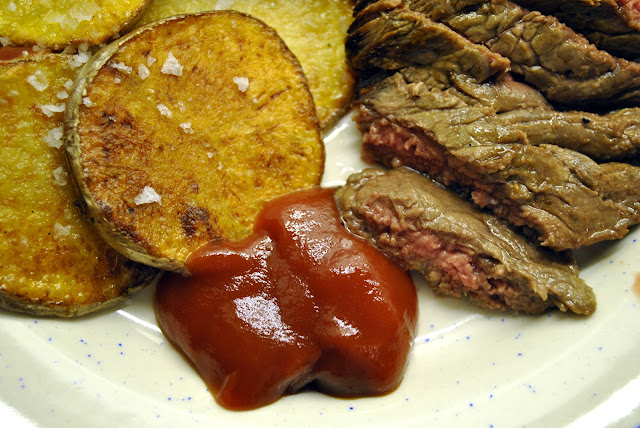 This premier sauce of the one percent is jammier than its pedestrian squeeze-bottle counterpart, with a natural tang and sweetness and rich depth of flavor, not unlike the sweet and savory combination of Cornish sea salt-cured caviar atop shredded Birkin bag blinis. Carrying a light, healthy sheen and thick texture, it rises above mere mayonnaise and relishes its status as the creme de la creme of ketchup. 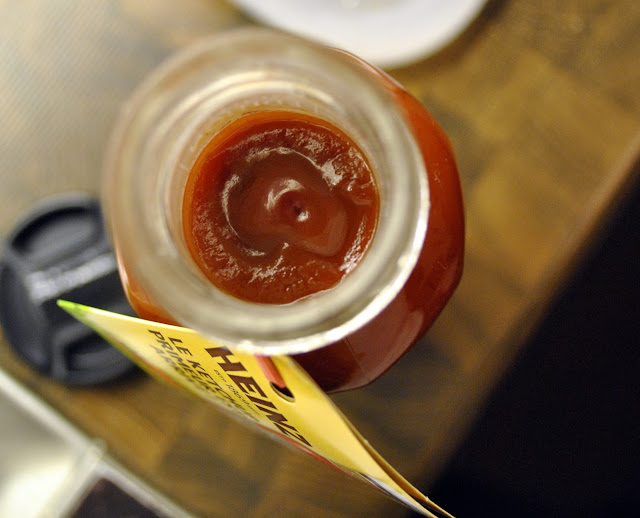 Preliminary uncorking allowed a spicy scent to waft from the cut glass bottle (regrettably, they were out of the Baccarat at Barney’s) but my initial tasting was slightly deterred, as the condiment was so thick it had to be coaxed out of the container with a Tiffany oyster spoon! However, after breathing for a brief sojourn, it proved to be intense and balanced, pairing impeccably with both steak and potatoes. 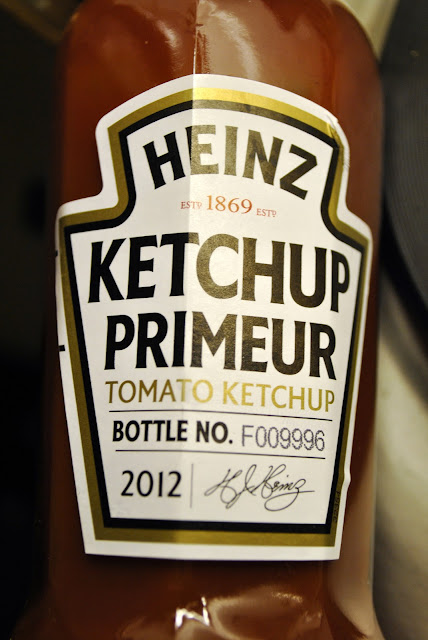 Currently only available in Europe, it would behoove you to fly there at once, so your potatoes and Sir MacNuggets shall go uncoated no more. Preferably in a private jet, or at the very least, atop a litter carried by five trained jaguar siblings across the Incense Road of Antiquity.

Godspeed, Hunt’s. You may shut the door behind you. 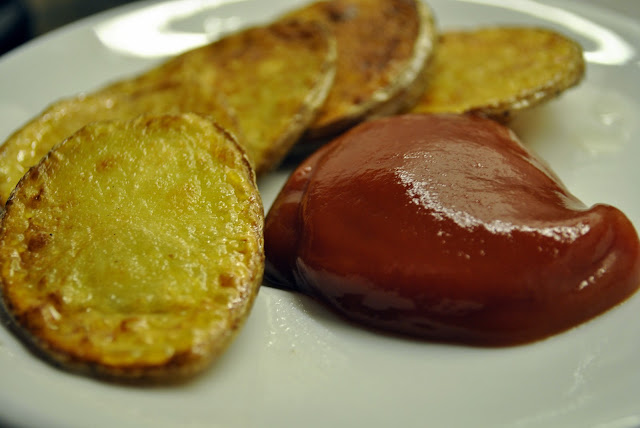 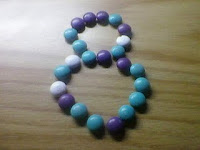