Christmas is over, the bounty of Thanksgiving leftovers has come and gone. Soon, the world will be getting ready for New Year’s Eve, the unloved drunken baby of the winter holidays. These days, staying up late and getting drunk is roughly as edgy as a Snuggie-wrapped newborn. Fresh on the heels of surviving yet another threat of an apocalypse, we need to up our game and appreciate life as the Mayans could not. And what better to up it with than three new flavors of Red Bull, the official drink of 2007, er, 2013? 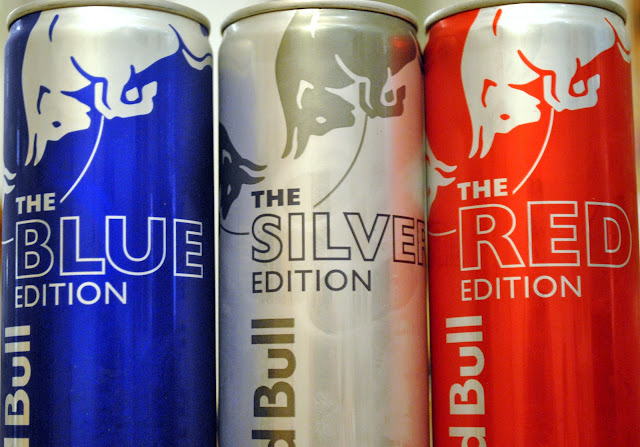 Well, maybe you should wait before answering my rhetorical question, because it turns out there are a few better things to celebrate another orbit with than Cranberry, Lime, and Blueberry Red Bull, like milk, chocolate milk, milkshakes, straight up caffeine yo, soda, ice cream, raw sewage, Go Go Juice, champagne and scotch, chocolate syrup from the bottle, and bleach, to name a few palatable beverages off the top of my head. Despite an aggressive and patriotically-colored marketing campaign in all of the countries for whom blue, white, and red are relevant (suck it, Belgium!) these liquid Benedict Arnold Palmers are shameful mars on an otherwise decent year. 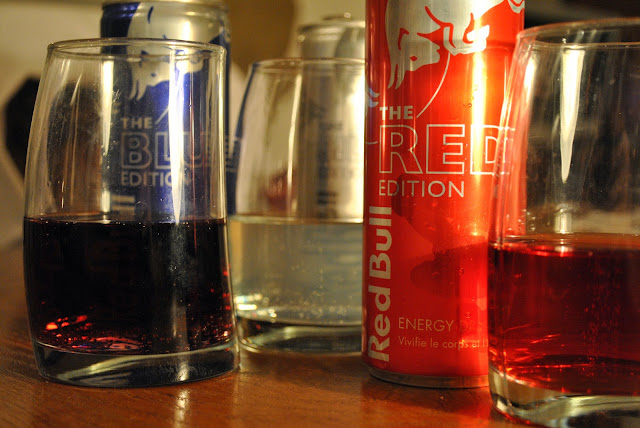 Classified in “editions” like some sort of limited release Encyclopedia Brittanica set or a numbered Audemars, the terrible triad features a sleek can design aping off the majesty of the Lamborghini without the finesse in engineering. In fact, the only thing they have in common with the cars are their mutual shared usage, or in the case of the Red Bull, incorporation, of motor oil. At least, as the texture of these drinks would imply. If motor oil wasn’t used in the composition of this beverage, someone on the staff was surely drinking it. I don’t see how it made it off the production line otherwise. The drinks are viscous and lurid in color, moreso than the traditional Red Bull and have an aggressive, slightly sinister overarching sweet scent to them, like the drink itself is trying to conceal its contents and drug you. 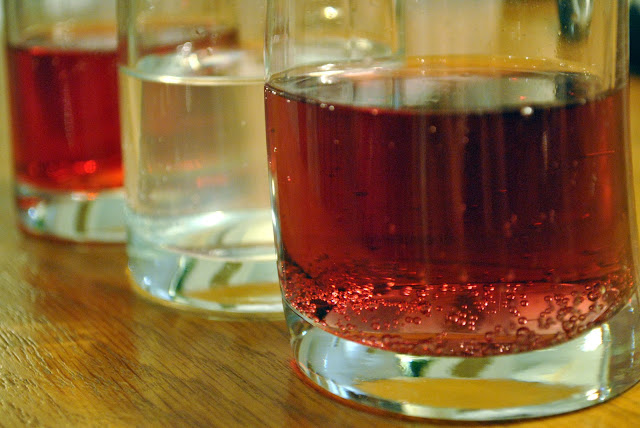 The first of our ill-fated ingestibles is the Red Edition, not unlike the Red Edition your piss will later be emulating. This is easily the most offensive of the drinks, mollified only by the fact that it is the sole soda of the three to not contain the creepy-sounding “bleu brilliant FCF” food coloring. However, it comes out of the bottle as red as the can, smelling like Jell-O powder. It tastes like a mixture of various red-colored and red-flavored hard candies, with a flat, sweet flavor and a sour aftertaste, not tart like a cranberry ought to be, but metallic. Next is the lime-flavored Silver Edition. This one goes down with the least resistance with a seltzer-like flavor, but has a powerful Windex nose. I’m thinking that this would make a fantastic knock-off Sprite. We’ll call it “Spite.” 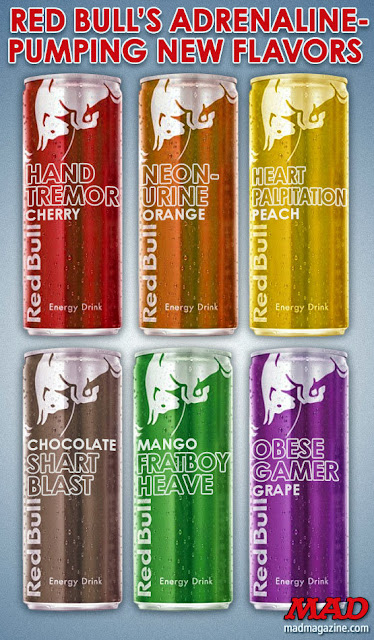 Finally, the most intriguing of the special flavors, blueberry Red Bull, which sounds like the first of many unsuccessful cocktails on the Absentee Parent happy hour menu. This has a mild blueberry flavor, with a slightly acidic aftertaste like blueberry yogurt, but the resemblance ends there and it tastes like Warheads. I won’t even recommend this for New Year’s Eve cocktail shenanigans. If you need to chug these to stay up until midnight, you are either twelve, or out of touch like this MAD Magazine hilarity. Either way, the perfect demographic for these weird limited editions. I still wish I could have tried Mango Fratboy Heave. Stay classy! 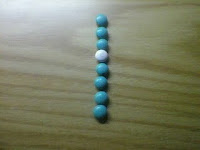